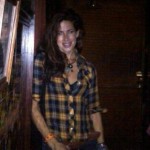 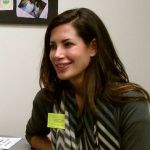 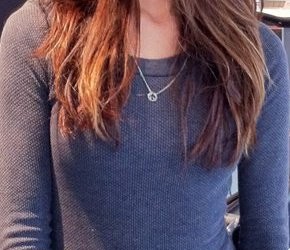 For a while, that answer was difficult to find, and to be totally truthful, it’s still not particularly easy to figure out. However, as Brandon Lloyd is becoming a more popular face around Boston, the local version of Paparazzi has started to piece things together. The Inside Track from the Boston Herald is on the spot with this one, and has recently come forward with some findings. It now appears that Brandon Lloyd’s girlfriend may be Alicia Foley Winn. Foley Winn is the ex-wife of local developer Arthur Winn who is most famously known in Boston for being fined $100K for improper political contributions in order to obtain support for one of his projects. Arthur and Alicia Winn were married in 2008, but separated in 2011.

There’s obviously very little information to support them being together, but Inside Track suggests the two arrived to an event looking and acting very much like a couple. Professionally, Foley is the Executive Director of The Boston Initiative to Advance Human Rights, which focuses on issues around domestic violence and international sex trafficking. In 2010, she helped to organize Human Rights & Sex Trafficking: A Film Forum in Boston to help raise awareness on the subject. 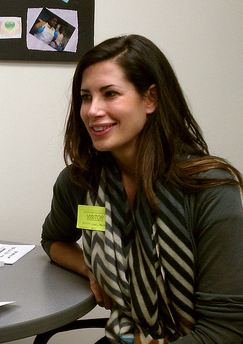