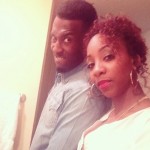 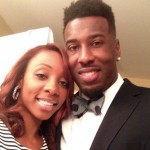 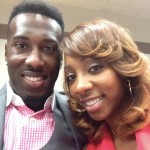 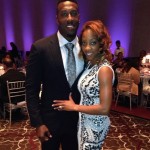 Brandon Lafell’s wife Kristen Lafell was engaged to Brandon on February 10, 2013 and got married to him on April 12, 2014. How do I know this? Because I took the creepy route and found it on the couple’s public wedding page. And because I got a little click happy, I meandered through their registries, and the couple cleaned up!! Kristen is probably real happy with all of the high class stuff they got.

There’s plenty for Brandon and Kristen LaFell to be happy about, most notably the three year deal he signed to catch passes from the best QB in NFL history. There’s a few things Brandon’s wife Kristen had to get caught up on. First, Brandon does have a child with another woman, known by in the scientific community as homos babeus mamius (or a baby mama to the layperson). There are some reports online regarding Brandon’s child support, including one report which indicated a shortage. Exact details are unclear, but a nice veteran contract should help clean up any misunderstandings there.

Which leads us to another little incident that Brandon’s wife Kristen must have had a laugh about. When Brandon signed with the Patriots, he made some comments on Twitter that irked a lot of Panther fans. He said something to the effect of “I’m really psyched to be playing with Tom Brady cuz he’s sick, and he’s way better than the Panthers QB.” A lot of people with no lives figured (also known as 90% of Twitter trolls) thought it was worthwhile to bitch at him, so he “retired” from Twitter for a month. I’m curious what Kristen would have said to him about the thing. If she cared at all, which she likely did not, she should have told him “dude you’re kind of a bonehead.” I mean, don’t get us wrong – what he said was completely right,…. but I’m sure plenty of Panther fans were upset. Sad Cam Newton. 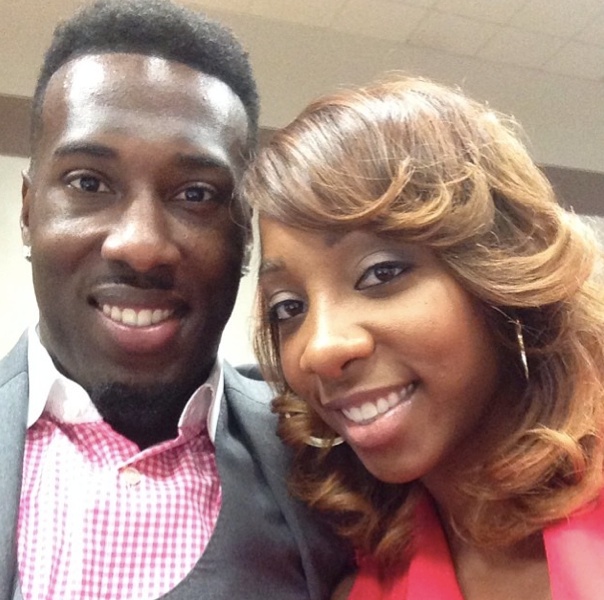