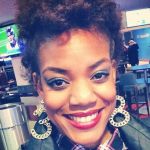 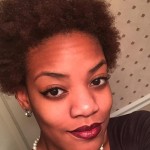 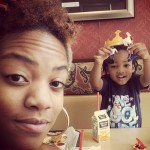 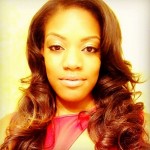 Brandon Bolden’s wife Arianna Bolden has some classy things to say about her husband. She has a special tattoo on one of her fingers that is a “Q” with a heart, and Brandon has a “K” with a heart. How precious. The couple had a son named Brycen a few years back, and their dog Hulk has sort of grown up with the child, as we see on her Instagram.

The age-old story of high school sweethearts again plays out in this relationship. Brandon Bolden’s wife Arianna Bolden started dating him in high school, and that’s been their story ever since. Arianna graduated high school in the national honor society in 2008 at the same time Brandon graduated, and four short years later Brandon was done with school at Mississippi and waiting to get picked up by some NFL team. Possibly to the chagrin of Arianna, he went undrafted, but he was picked up the Patriots and signed a free agent deal shortly after.

Arianna busies herself sometimes by helping out elementary schools on field trips to various places. She posted a picture of her wearing a Woodlawn Elementary school t-shirt while chaperoning the class to what appears to be a strawberry farm. They’re all holding strawberries, and there’s a large patch of them in the background. In fact, Brandon Bolden’s wife Arianna Bolden may actually be a full-time teacher. She posted a picture of a “lesson plan” for children with a variety of elementary style lessons and vocabulary. I always wondered if I actually retained words from vocabulary lists, or whether it was strictly to do with reading them in books and using them. I suppose every little bit helps. Occasionally Arianna posts texts from Brandon about home life and their son Brycen– one funny one was Brandon saying he can’t get eye drops in Brycen’s eyes because he’s “fighting me like hell and shutting his eyes tight.” 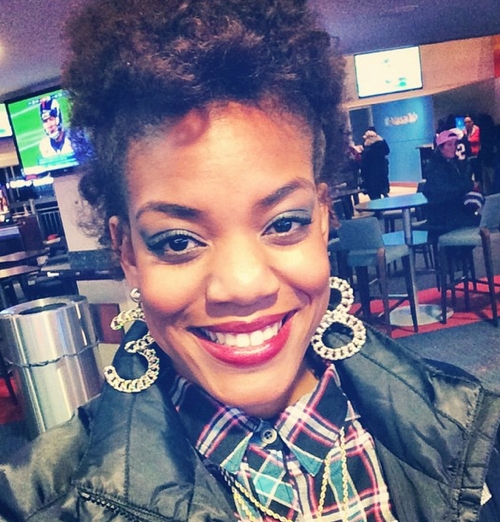