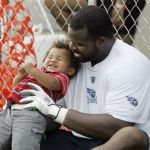 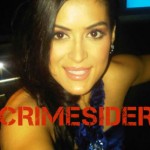 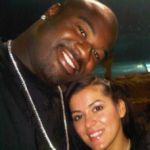 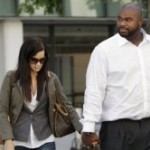 It was reported early this morning that our New England Patriots are on the verge of acquiring defensive tackle Albert Haynesworth from the Washington Redskins. Despite his obvious potential to be horrible, we at PlayerWives are choosing to drink the Bill Bbelichick kool-aid (once again) and believe that this will turn out like Randy Moss and Corey Dillon did. That said, we’re going to take this opportunity to cover Albert Haynesworth’s Wife Stephanie Haynesworth, even though she is now actually his ex-wife.

Albert Haynesworth and his wife Stephanie Haynesworth have three children. Two sons, Albert III and Ahsharri, as well as a daughter, Alaine.

Albert Haynesworth’s and his ex-wife Stephanie Haynesworth have had their share of troubles, to say the least. Stephanie Haynesworth filed for divorce in March of 2008, citing irreconcilable differences and inappropriate marital conduct. Albert didn’t take too kindly to the request and Stephanie actually had to file for a restraining order against him. In her divorce filing, Stephanie requested support for her three children in the amount of $6,000 a month. Given that Albert had recently signed a $100 million dollar rip-off contract, you would think that $6,000 a month wouldn’t be much to ask right? Wrong. Of course he refused.

In early 2010, Albert Haynesworth was also sued by Silvia Mena, a stripper, who claims that Haynesworth got her pregnant and then, upon finding out, immediately ditched her. Haynesworth was also sued Corey Edmonson, who alleged that Albert caused a car crash that resulted in Edmonson needing hip replacement surgery. Edmonson filed suit for $7.5 million in compensatory damages. I’ll tell you what though – if I could get into a car crash that required me to have hip replacement surgery but it would net me $7.5 million, I’d do that in a heartbeat. Absolutely. Hell, I’d have a baby for $10 million too, a la Arnold in Mr. Mom. 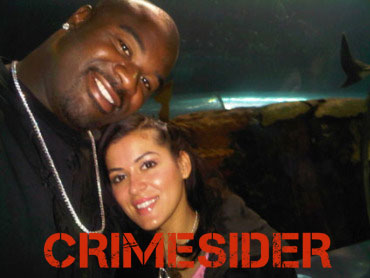