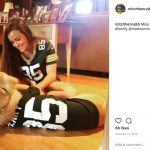 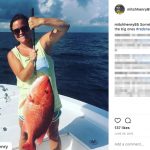 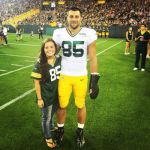 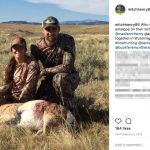 Mitchell Henry’s wife Madison Henry stopped posting to her Twitter account around one year ago. Naturally, people want to give her some space and show respect for her recent loss. Mitchell formerly played for a few NFL teams like the Packers and Ravens. Unfortunately, he got cut from both teams and then received word he had leukemia. Mitchell died on June 30, 2017. He was only 24 years old. It’s a very sad tale indeed. Since he married his wife only two years before his death, one can only imagine the grief she feels. The marriage took place in Bowling Green, Kentucky. They also both come from Kentucky, so the wedding was filled with friends and family whom they’d known their entire lives.

Madison keeps a picture of her, Mitchell, and their Golden Retriever on her other social media profile. It’s sad to look at since Mitchell passed away recently. The last post Mitchell himself put up came on June 3, 2017. He said another scare came in the past few days but God continued to answer his prayers and show him the way. He also shared a text he received from Peyton Manning. Manning told him he prayed for him. For Mitchell Henry’s wife, all of this swept into their relationship in December of 2016.

The couple continued to enjoy their usual adventurous activities like hunting, horseback riding, and fishing all year in 2017. Mitchell Henry’s wife likes to join him on a variety of hunts. She also really likes riding horses in the Rockies. A trip to the hospital for Mitchell interrupted a planned vacation to the Rockies in February. However, Mitchell wished Madison a happy Valentine’s Day while he was in the hospital. In March, he talked about receiving a transplant. We wish Madison and the family well. 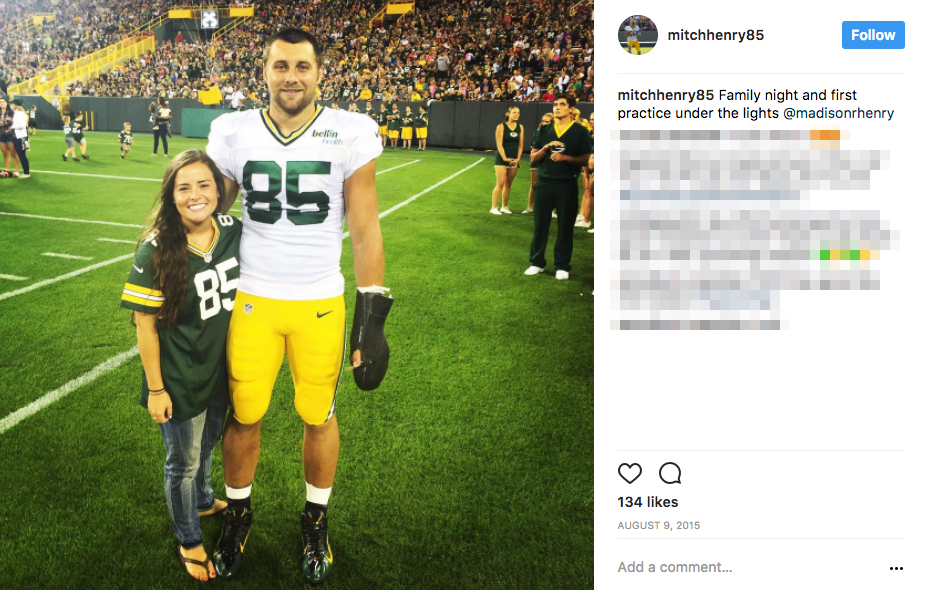