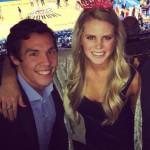 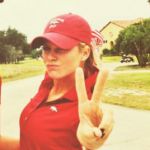 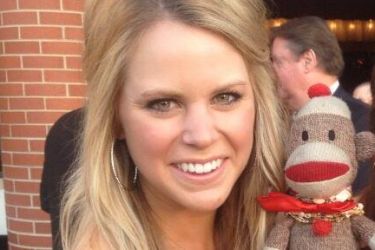 Sam Bradford’s wife Emma Lavy Bradford is quite the athlete herself. She was on the Arkansas golf team and hits a mean golf ball. I know this because I’ve checked her stats. Emma also hangs out with the number one woman golfer in the world, Stacey Lewis. Stacey also attended Arkansas and comes to play with the team occasionally. Emma majored in communications and says her favorite class is sociology. For what it’s worth, I can also attest to the interestingness of that class. The class is all about habits of human behavior in groups and varying demographics.

Sam Bradford and Emma Lavy married on July 15, 2016 after becoming engaged in early March of the same year. The wedding took place in Aspen, Colorado. Teammates, both past and present, were in attendance.

Sam Bradford’s wife also said that she’s not sure what she’ll do after she graduates but she hopes to be successful in whatever it is. Well, why not try to become a pro golfer, Emma? I realize it’s extremely difficult, but you might be able to pull it off. She also stated that one of the best memories she’s collected in her time at Arkansas is traveling around the world with her four sisters and father playing golf.

Sounds pretty sweet to me! Her father Trevor was given a special online commemoration for Father’s Day (as is the custom for social-media-connected people). Emma has also listed her favorite activities when she’s not on the golf course as shopping and hanging out with friends.

Recently, Arkansas’ very own golf page reported that Sam Bradford’s wife Emma guided the team to a two-under 70 second-place finish at the Old Waverly Invitational tournament in Mississippi. Emma routinely gets good press from the USGA and the NorthWest Arkansas Championship page. By my count, she has a shot at becoming a pro, but it will take some doing. The process of becoming a professional golfer can be quite grueling, and it requires a lot of mental toughness to “acquire the card.” Still, she’s making some waves at one of the best golfing colleges in the nation. That counts for something. 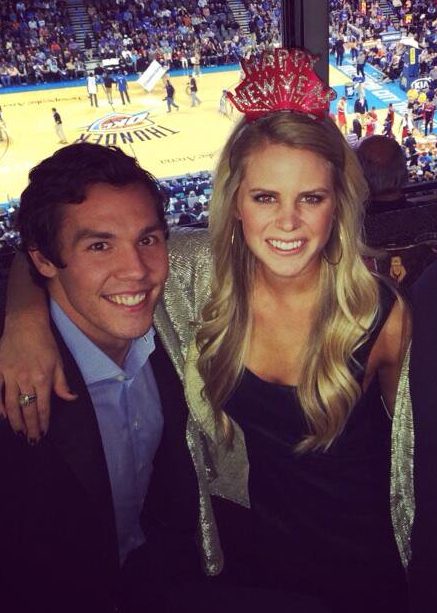