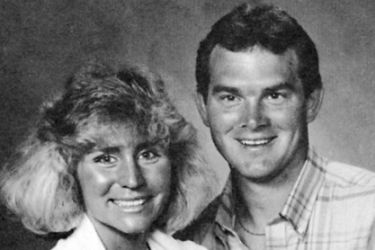 Mike Zimmer’s wife Vikki Zimmer died in October of 2009. She is listed as dying of natural causes, though she was only age 50 when she passed away.   Before she died, they remained married for 27 years. Mike was with the Bengals organization at the time, and three days following her passing, the players dedicated their performance to her. The players gave Mike the game ball, and he got emotional. He told them, “My wife loves all of you. Win or lose, she’s proud of you, and I just appreciate all of your effort.”  Since Vikki spent a lot of time involving herself in community events, people miss her. According to a Vikings website, she brought food to homeless shelters and hosted parties for families.  Classy seems to be an underwhelming superlative to describe Vikki Zimmer.

Vikki was also the mother of their three kids. In the time they were married, Mike Zimmer’s wife gave birth to three children. Their names are Corri, Marki, and Adam. Daughter Corri inspired Mike to start the Mike Zimmer Foundation, which helps kids. The family started the foundation in honor and memory of Vikki. Before they married, they met at Weber State University in 1980. Vikki won the title of Miss Weber State and danced ballet. Within a year of meeting, they married.

Mike Zimmer’s wife used to yell at hecklers that they were unaware of how hard they worked. This is classic player and coach wives’ behavior. It’s sweet because they think fans and hecklers care how hard they prepare for games. Anyway, she is known for being a very compassionate person. Apparently, she hated how Mike would talk to players because he used the f-word. She baked them cookies and brownies to make up for it. Mike did not want to bring the players cookies and brownies, but he did. After Vikki passed, Mike sat in coffee shops and reflected on couples together and older folks who were alone. Now, he always has football to focus on. 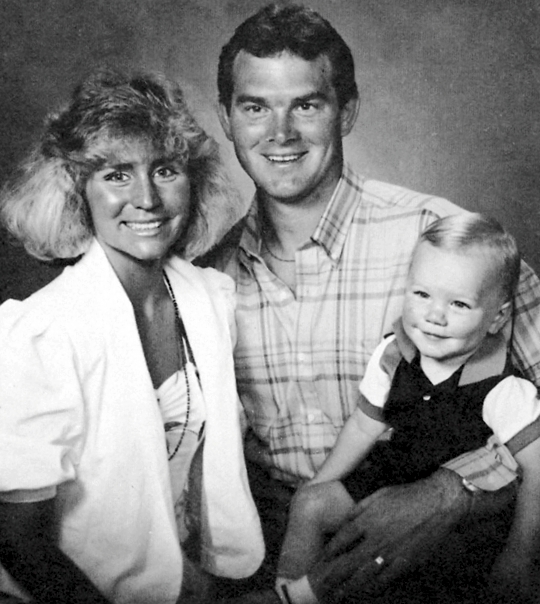