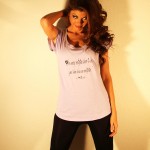 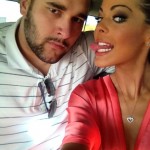 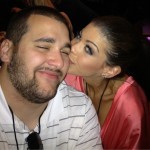 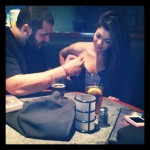 USC offensive tackle Matt Kalil’s girlfriend Mary-Kate Fitzpatrick isn’t just along for the ride. While Kalil will be in the green room at the upcoming NFL draft, Mary-Kate FitzPatrick isn’t relying on her boyfriend’s expected future income to provide for her. As a former Miss California runner-up, current Miss Hispanidad International 2011 and potential Miss Malibu USA – she has plenty going on in the model world.

Originally from Danville, California, Mary-Kate FitzPatrick lost 50 pounds after missing the top 30 cut for Miss Teenage California as a Sophmore in high school and has never looked back. She is competing in the Miss California pageant again this year, with eventual hopes of a Miss USA title. She credits exercise, portion control and eliminating starches from her diet for her rapid weight loss. That doesn’t stop her from enjoying a Red Velvet Cheesecake from the Cheesecake Factory every now and again.

Despite being friends with Paris Hilton and a whole host of other models, Mary-Kate also finds time for other extracurriculars as well. If it weren’t for a recent decision to step down, she would have followed her time as Mount St. Mary’s College student government vice president with a stint as president. During her time with student government, Mary-Kate lists amongst her accomplishments: “Turkey bacon, chicken sausage, and gluten free pancakes with sugar free maple syrup in the caf”. Pretty impressive, though gluten free pancakes with sugar free maple syrup sounds downright awful. 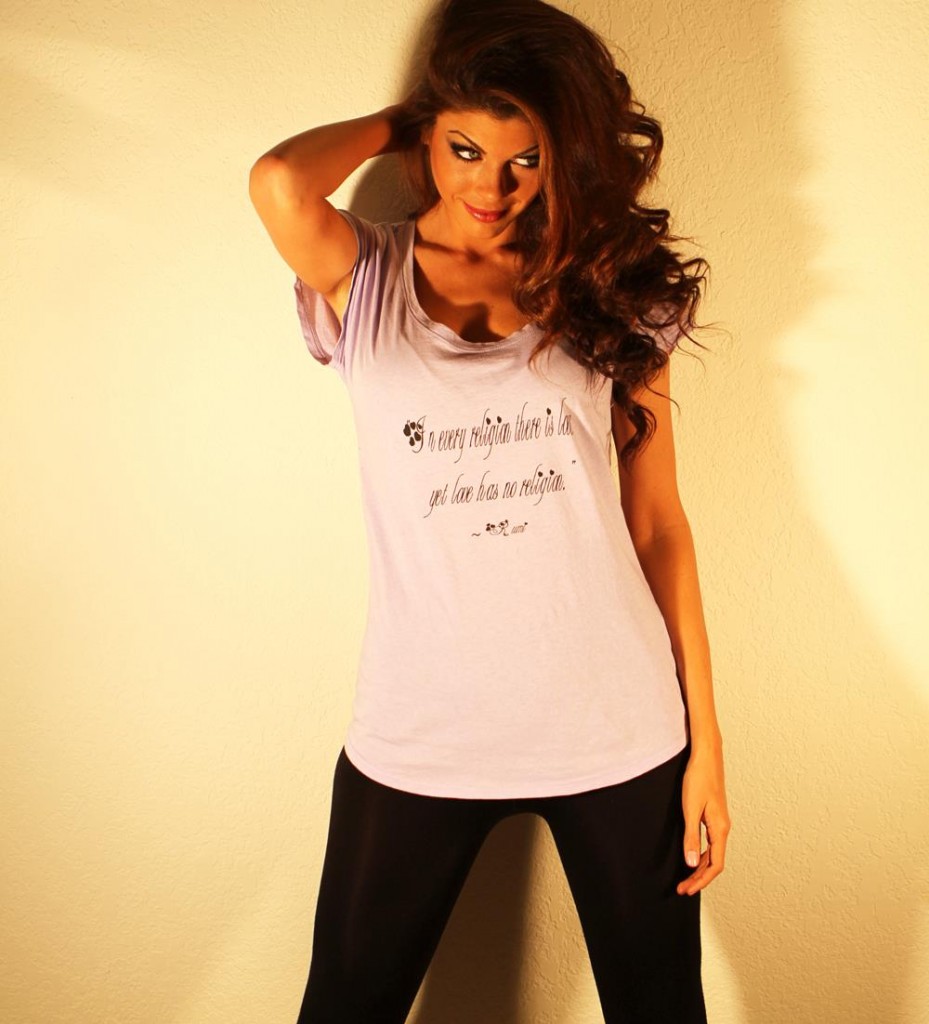