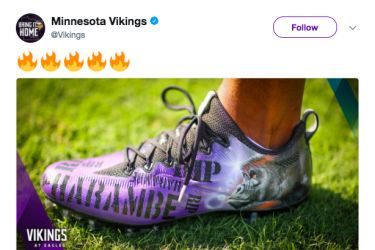 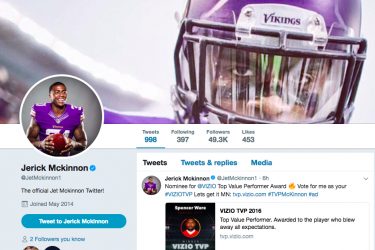 Before we get into talking about Jerick McKinnon’s girlfriend, let me tell you a story. We’ve been doing PlayerWives.com for almost a full decade now.  And there have certainly been easier posts to write than others.  But, without hesitation, Jerick McKinnon has been the most challenging post we may have ever come across.  Five incredibly frustrating words spell out our entire problem folks….

Who is Jerick McKinnon’s Girlfriend?

Honestly, this one caught us off guard.  It’s not so much that Jerick McKinnon’s girlfriend doesn’t seem to exist online, but it’s that nothing about Jerick McKinnon off the field seems to exist online.  No Instagram page.  A limited Twitter page (which is probably run by a management team if we were betting men).  And that’s…. kinda it.  Seriously.  Even the message board out there to gossip about wives and girlfriends doesn’t have any posts.

So you’re probably screaming at your screen right now.  “HEY, PLAYERWIVES.COM IDIOTS.  HE’S JUST A PRIVATE GUY.”  Cool.  We get that, and respect it.  And thanks for only calling us idiots because it’s usually way worse.  But even googling Jerick McKinnon gives you limited results. So, since you probably came here for more than our musings, what do we know?

For starters, he’s a guy that plays with a chip on his shoulder.  And in the NFL, that’s usually an earmark of a helluva player.   Jet McKinnon remembers all those who told him that he couldn’t do it, and couldn’t achieve what he is.

What else?  RIP Harambe for starters.  McKinnon honored the fallen gorilla during warmups to a game in 2016.  At least we know the dude has a sense of humor.  Or he’s an animal rights activist.  Or he likes memes.  Anyways, RIP Harambe. 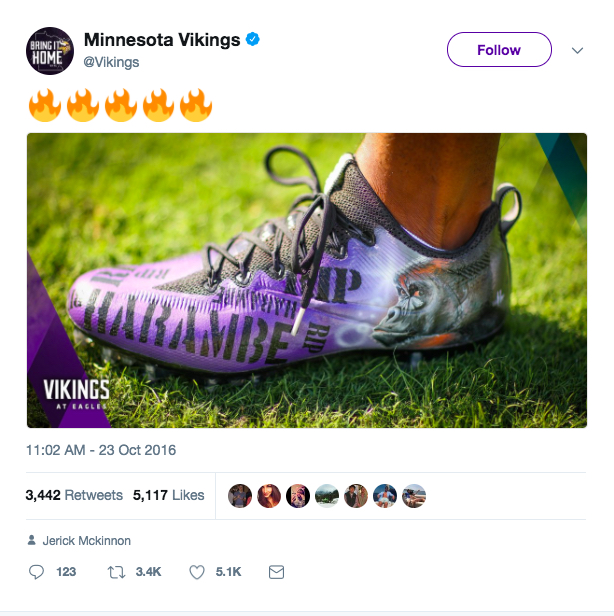