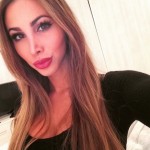 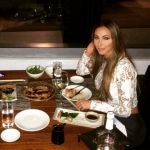 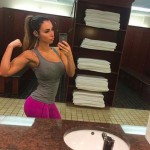 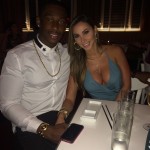 George Iloka’s girlfriend Gaby Barcelo is a Cuban woman who is what you might call smokin’ hot. She’s also got a killer sense of style. When asked where George gets his style from, he sort of shrugged and said it was from his girlfriend, and I think he was being honest there even though it sort of takes two people to really get a look together. For those of you who don’t follow his accounts, he’s known for showing off his extremely well put-together outfits. He’s definitely one the best-dressed players in the NFL.  And, his girlfriend was the most well-dressed Bengals girlfriend.  Will she soon be the best dressed Viking wife?Another aspect about Gaby is that she’s a gym rat. She’s always in the gym working on something different.  Props to her dedication.

Let’s talk about that proposal.

That’s right folks.  George Iloka’s girlfriend is about to become George Iloka’s wife.  But even though we used a subheader to talk about their proposal, we hate that idea.  Let’s let George sing about it.

Go look at the proposal video I made and played for my now fiancé yesterday. It's a spoof to the song "Forever" ??

That’s one hell of a way to start a marriage off on the right foot.  Props to you, George.

She traveled with him in June of 2013 to St. Maarten to celebrate his birthday (and generally just do cool, pro-athlete baller stuff on a beautiful island). I myself just got back from St. Maarten and I can tell you it is one of the classiest Caribbean locales you could pick. George Iloka’s girlfriend knows the finer things in life, to be sure. She is of Cuban descent, as he has told his fans, One of the first sightings of her was by USA Today Sports back in December of 2013 but the pictures were actually taken in October of 2013 from a beach in Miami. Anyway, George had been posting pictures of them together long before that anyhow.

I’m going to do some additive relationship logic here, if you don’t mind, folks. Since their relationship was just getting going in 2013, and some of the first public sightings came from a Miami beach, and this woman is a Cuban Latina, it is no stretch to assume she is from Miami, where the largest population of Cubans reside. She calls Miami “her city” every time she posts a picture of something from there, so it’s 99% that she’s from there. I mean, she’s been living there for a long time. 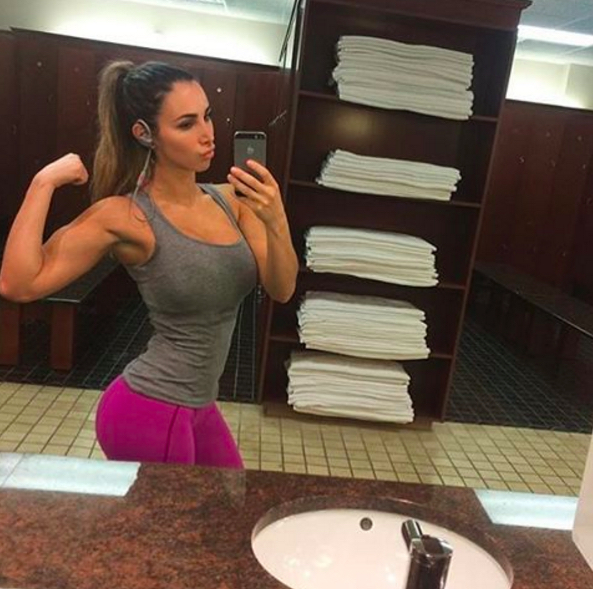