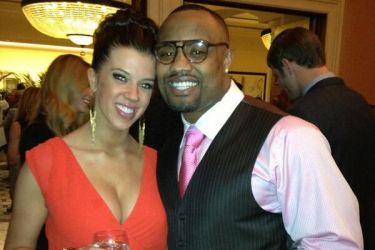 Everson Griffen’s wife Tiffany Griffen is largely responsible for getting her husband help he needs after an unsettling series of events.  Tiffany called police to help her husband.  The Minnesota Star Tribune outlines what led to the call.  According to this report, Griffen had been struggling with mental health for weeks, and culminated in an outburst at the a hotel where Everson allegedly threatened staff and was lying on the floor.  More from this article:

An officer met with Griffen’s wife at a park Saturday in Mound and recounted events leading up to the hotel incident:

She said her husband awoke in the middle of the night on Sept. 16 and left the home. She said he does this at times when he is fighting “demons” in his head. Se said he returned Wednesday only to leave an hour later and not return until Saturday morning.

She said Griffen wasn’t making sense, became combative and ordered her out of the Minnetrista home. He then went to the Hotel Ivy, which is where he stays during the week. She said Griffen needs to be medicated for his mental struggles and had been without sleep for days.

It’s good that the stigma associated with mental illness is beginning to be stripped away.  Here’s to hoping Griffen gets the help he needs.

Everson Griffen’s wife Tiffany Griffen is the mother of their three sons. Their names are Grayson, Ellis, and Sebastian. In fact, Everson asked fans to help he and Tiffany name the youngest in 2017. On November 23 against the Lions, he sacked Matt Stafford and then pulled his shirt down. On the shirt, he wrote that he just had a baby boy and asked what he should name him. The Vikings posted an official post on social media and asked people to help out.

In a detailed article by TwinCities, the paper offers all sorts of details about Everson and Tiffany’s home life. Everson Griffen’s wife also features prominently in the article. It came out before Sebastian entered the world too. So there were only two kids in their lives at the time rather than three. Griffen described himself as a homebody. The article describes the home as a “modest” 5500 square foot suburban house. The article mentions he became “TMZ fodder” back in 2011. There was a minor incident with alcohol and police. Apparently the Vikings coach back then became a “surrogate father” to Griffen and taught him how to act, according to the article. After Everson became engaged to Tiffany in 2012, Frazier counseled him about “how to talk to her and treat her like a lady” according to the article.

The wedding itself took place in Minneapolis at a large pavilion. It is documented by a videographer on MinnesotaBride.com as well. Everson Griffen’s wife appears in a photograph of kissing Everson while he carries her outside on a street. The videographer described Everson “overwhelmed with excitement and joy to marry his beautiful princess bride” on the site. During the ceremony, the couple lit candles. After the marriage happened, the Vikings reportedly noticed Everson changed his work ethic and demeanor. They offered him a lucrative contract extension.

The marriage occurred in 2014, but less than two years earlier, Everson Griffen’s wife found Everson’s mother dead in a stairwell. Everson’s mother was Sabrina Scott. An NFL.com article said the Vikings excused him indefinitely in October of 2012 after the death. Scott traveled to Minneapolis to visit Griffen. Then she died suddenly of natural causes at the age of 52. A health research site reported she died of SCAD. That means sudden coronary artery dissection. In a 2017 ESPN post, Everson honored her with cleats. The cleats featured a picture of her. They also said “best momma in the world” on the other side. 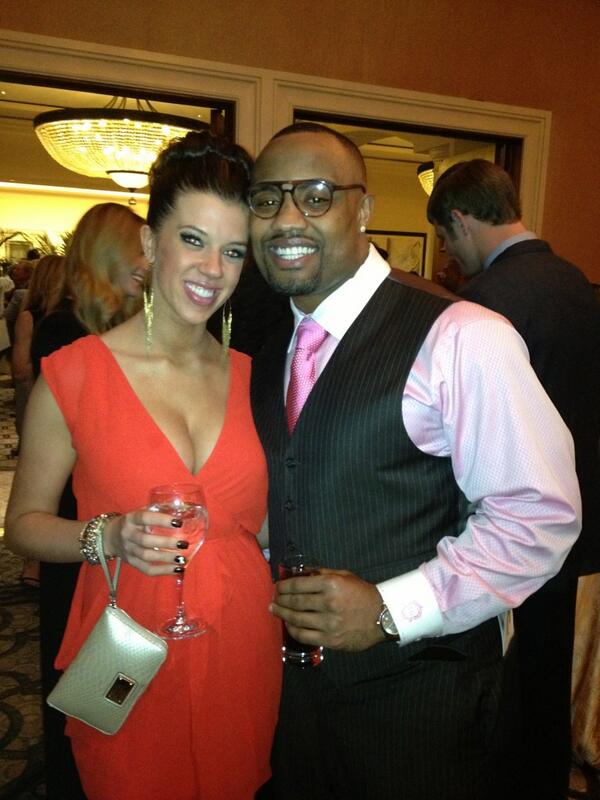