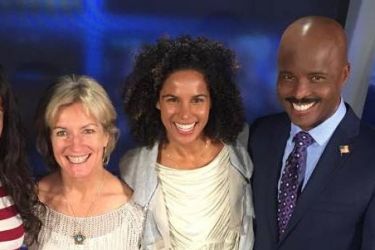 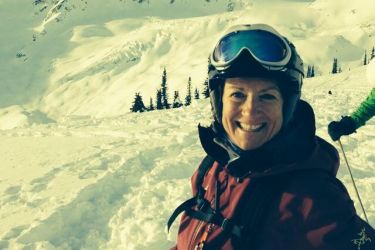 Mike Carey’s wife Wendy Carey is the mother of their two kids, Drisana and Danica. Anytime I hear the name Wendy, I think about Wendy Darling from Peter Pan. I can’t be the only person who suffers from this malediction. It could probably be extended to all sorts of names. For instance, when you hear the name Danica, you probably think of a certain racecar driver. Since Mike is going to be retiring as a referee and will be working as a rules analyst for NFL broadcasts, it’ll be a slightly different narrative for Wendy. She won’t have to hear about missed calls and controversies as much (at least as they relate to Mike). It’s interesting to imagine the kinds of conversations that a professional sports referee would have with his wife- “I blew it, honey. I cost them the game, but I had to stand by my call. I wished they had been able to review it.”

Mike and Wendy reside in sunny San Diego, California. It’s the surfing capital of America, though neither of them are known for riding waves. However, Mike Carey’s wife is the Chief Financial Officer of their ski and snowboarding gear company. So in a sense, their involvement in sports outside of football is with the opposite of surfing. Living in San Diego doesn’t exactly conjure images of skiing equipment. Mike is now in his mid 60’s, but he invented a thing that slips over the soul of the snow boot when he was 30. Apparently it’s proven to be a profitable invention. If you’re able to invent something useful and successfully patent it, that in itself is pretty impressive.

The couple have been known to be involved in the Boys & Girls Club in San Diego. That’s always certainly a worthy thing to play a part in. It should also be mentioned that their daughter, Danica, plays on the San Diego SeaLions in the WFC. That’s the second tier of women’s soccer in the States. That’s like playing AAA baseball. Mike Carey’s wife has no known sports background, as far as I can tell. 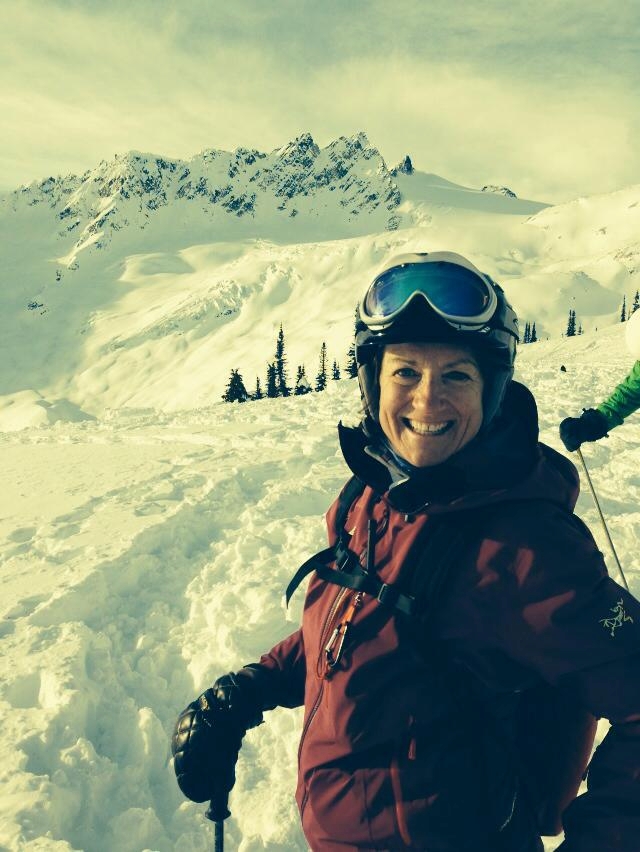