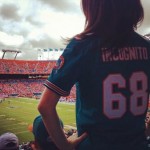 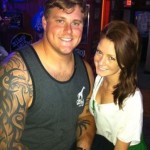 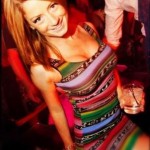 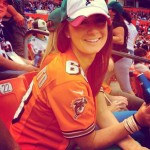 By now we’ve heard it all about Richie Incognito (ok, maybe that last one is a stretch),… but let’s turn to the woman once known as Richie Incognito’s girlfriend, Madison Yates, who tells a different story:

“Richie was nothing but kind to me and a great friend,”

Madison Yates uttered the somewhat surprising descriptor that to Gossip Extra before finishing with: “I have not further comment.” Yates and Incognito recently split after being together for a few years. According to Gossip Extra, the two originally began dating when Incognito was playing with the Rams, and continued into his days in Miami. The couple has recently split, and while they originally reported it was due to Richie’s abrasive and disagreeable personality, Yates made it clear via email to them that this was not the case. Though the two are no longer together, rumor has it that Yates continues working in Fort Lauderdale as a nightclub waitress.

It will be interesting to see how many other girlfriends come out of the works in future days to side with or against Yates. We’ll keep an eye out on this one as it develops. 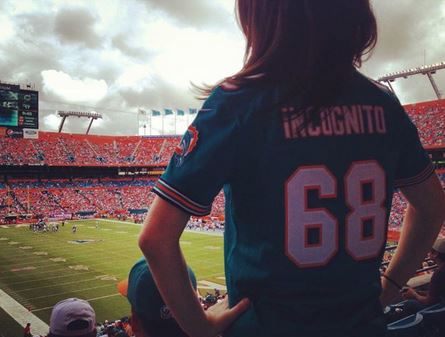