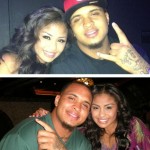 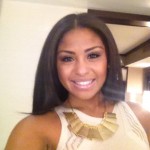 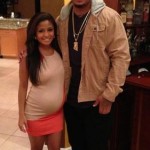 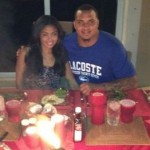 The wives and girlfriends of Offensive Linemen aren’t a staple on PlayerWives.com, but after last night’s events, we’ll make an exception for Mike Pouncey’s girlfriend Kristian Wong.

Following a loss to the New England Patriots, Dolphins center Mike Pouncey was served with a grand jury subpoena in relation to gun trafficking charges pending Aaron Hernandez. Pouncey, who played college ball at Florida with Hernandez and his brother Maurkice Pouncey, is reportedly seen by police as a potential witness who could help in the investigation. For those who may have forgotten, the Pouncey brothers sported hats saying “Free Hernandez,” following Hernandez’s arrest and charges this summer.

Pouncey is the sort of guy who may want to rethink things. He recently signed a contract extension with the Dolphins set to pay him nearly $10M over the next four years. He is the father of two with a five year old daughter from a prior relationship and a newborn son with Kristian, born in July, 2013.

Unrelated to Kristian – it should be noted that Mike Pouncey’s brother and Aaron Hernandez friend/supporter Maurkice Pouncey travels to New England with the Steelers on Sunday. Will the other Pouncey be served as well? 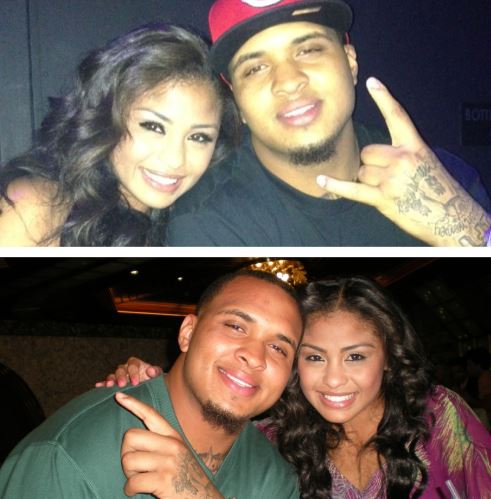