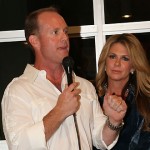 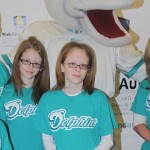 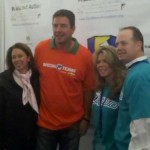 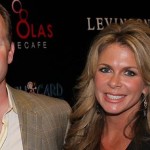 Hell of a week for Miami football, huh?

Very few people know that quite as well as Miami Dolphins’ GM Jeff Ireland. Shrapnel exists amid the Dolphins bullying controversy, and there are sure to be guys losing their jobs as the stories continue to trickle out. With rumors swirling that Jeff Ireland suggested that Jonathan Martin punch Richie Incognito in the face as a method of solving their issues, Ireland may very well wind up unemployed by the time this is all said and done. Fortunately, Jeff Ireland’s wife Rachel Ireland will be waiting patiently to help support her husband when Dolphins owner Stephen Ross is done clearing house.

No matter what the final outcome is from the Incognito/Martin saga, Jeff and Rachel Ireland have made positive contributions throughout the Miami community. The Ireland’s have been publicly acknowledged for their positive contributions to the autism community South Florida. Jeff and Rachel Ireland were married in 1995 and have four children together; their 18-year-old twin daughters, Haley and Hannah, were diagnosed with autism at the age of 2. In working with the Dan Marino foundation, the Ireland’s have helped to raise nearly $2 Million towards the cause since 2011. 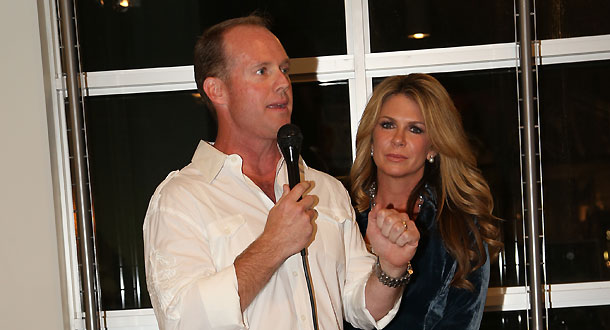