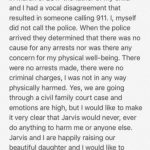 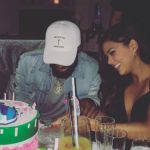 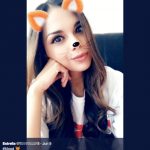 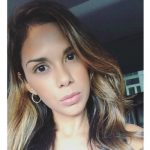 Jarvis Landry’s girlfriend Estrella wanted to set the record straight.  After rumors of a domestic violence investigation against Jarvis came to light, Estrella released a statement. 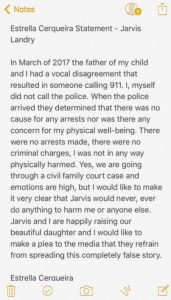 Jarvis Landry’s girlfriend truly did set the record straight.  They had a heated verbal fight.  Cops came to check it out.  And that was that.  Everything checked out from there.  I mean, it certainly seems like a reasonable explanation and a resolute response from Estrella.

I will note that there were a few items that raised an eyebrow.  There is a civil family court case – but they are “happily raising our beautiful daughter.”  It’s an interesting dichotomy for sure, and one which probably needs no further speculation from us or anyone for that matter.

Back to happier times

We first stumbled upon Jarvis Landry’s girfriend in late 2016. However, it was not a publicized relationship by either.  He did post a photo of them at her birthday party. He said he “looked forward to the memories of right now,” which is an interesting sentiment. I mean, inevitably one’s memories of an event become slightly different from what actually happened. So maybe the experience will improve and age like wine; or maybe it will fade around the edges and just become a vague feeling?

Apparently Jarvis is also a huge fan of Aaliyah. I always wonder about Aaliyah fans. It seems like she wasn’t around long enough to make that big of an impression, and her untimely death seems to have romanticized her in the eyes of many. Jarvis Landry’s girlfriend sort of looks like Aaliyah a little bit though, so maybe Mr. Landry really does have a thing for her? I should also add, as an aside, that Jarvis posts some of the best quotes in the pro athlete social media world. One of my favorites is: “the distance between your dreams and reality is called action”.  But, he’s full of snappy sayings like that. The man believes in hard work, and I respect that. I wonder if he will marry Estrella in the next five years? 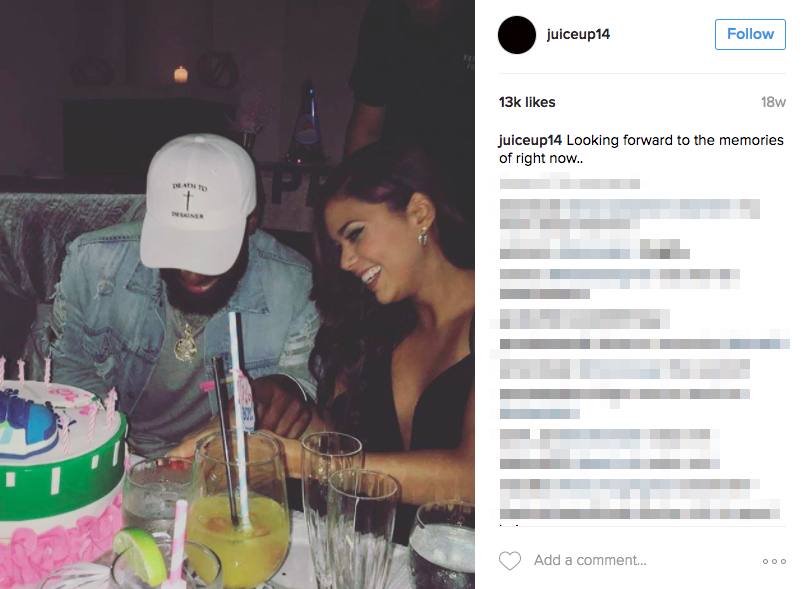