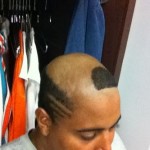 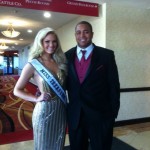 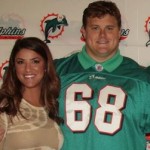 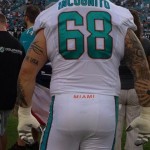 Let’s begin by saying that Richie Incognito is not married. We are asking this question in the ether, in a more general sense, but seriously,… could Richie Incognito’s wife have stopped the events from happening with Jonathan Martin?

I was in a college football locker room, and while I never heard anything quite as aggressive as the voicemail that Richie Incognito left for Jonathan Martin, I heard some pretty vile things. Unfortunately, as an idiot 22, 23 and 29 year old, I would often continue regurgitating these things in forums far less appropriate than the testosterone riddled locker room. I was very lucky to have found a wife, who helped me want to grow up and in turn be a better man. I certainly don’t look down on how I used to behave, but I also wouldn’t do those things now.

So if Richie Incognito is married: does this all still happen? Does he maybe grow up a little bit and tone down his voicemails and behavior even 10%? If he doesn’t include the N-Word, is this nearly as bad? Does the calming influence of a good woman and stable off the field life help calm him just enough to turn this whole chain of events into Incognito’s professed intentions of good natured ribbing?

Let’s try this on the other foot: If Jonathan Martin had a girlfriend or wife, would the events have turned out any differently? I think most people would agree that a good woman to return to every night helps put things in perspective, and either drive a solvent plan to address the situation, or diffuse the combustible feelings simmering below the surface.

Unfortunately, we won’t know that answer – obviously, things have unfolded the way they have thus far, and there’s also no indication that either Incognito or Martin has a significant other. There are rumblings that for a period of time, Richie Incognito’s girlfriend was Carrie Bayes – who also happened to attend his contract signing press conference. All indications point to that relationship ending with no one coming in since.

There are obviously more layers to this complex, emotionally charged he said – he said battle. However, I think it’s an interesting question to ask and at the very least, makes you wonder a little bit. If anything does come out regarding either Martin or Incognito, we’ll be sure to let you know. 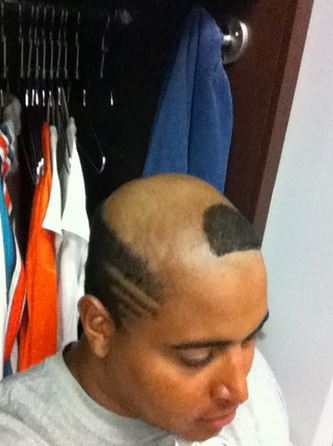