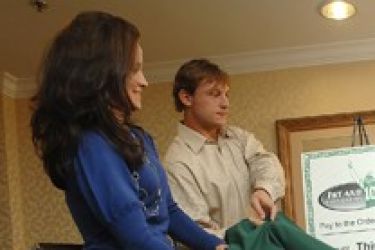 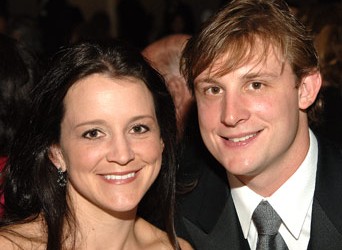 Chad Pennington’s wife Robin Pennington (formerly Robin Hampton) was a trainer for Marshall University’s Thundering Herd football team where she met her husband. The two began dating in college, and were married March 1, 2001. Together, they have three sons: Cole, born in 2004, Luke, born in 2006, and Gage, born in 2009.

Chad and Robin founded a charitable organization called the “1st and 10 Foundation,” aimed at building stronger communities and improved quality of life. To date, they have donated over a half million dollars to communities in Tennessee, West Virginia, New York, and Florida. 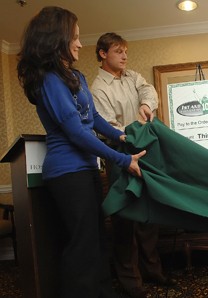