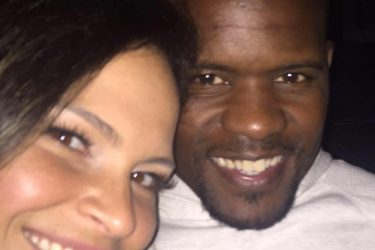 Guys, we’re warning you now.  This post about Brian Flores’ wife Jennifer Flores is gonna be thin on the details.

What good are you guys anyways?

A question we often ask ourselves (and if our Google rankings are any indication, a question Google’s been asking lately too).  But, when it comes to Brian Flores’ wife, there’s just not much out there.  Let’s head to Brian’s Patriots bio page.

A native of Brooklyn, N.Y., Flores was born Feb. 24, 1981 and attended Poly Prep in Brooklyn, where he was a running back and linebacker. He holds a bachelor’s degree in English and a master’s degree in administrative studies from Boston College.

Flores and his wife, Jennifer, were married in 2009 and have two sons, Miles and Maxwell and a daughter, Liliana.

Beyond that.  Your guess is as good as ours.

Guys, that’s like,… nothing.  He’s about to be the head coach of the Miami Dolphins. Give us something.

We agree.  Let’s see what else we can come up with here.  But it’s gonna be thin.

We all know Brian Flores is the Belichick prodigy.  He’s been with the organization for fifteen years now, and has tackled the challenge of de facto Defensive Coordinator head on.  Flores grew up in Brownsville, New York.  Brownsville is highly concentrated by projects, and Flores’ brothers offered plenty of personal stories about experiencing crime and violence.  In a piece on ESPN from last January, it seems that Flores upbringing prepared him for the discipline and cold environment Belichick can harbor.

Belichick has been tough on Flores, just as he’s tough on all the young assistants who he’s raised through the system. But Belichick has nothing on Maria Flores, who once grabbed her young son by the ear and forced him to immediately start reading the phonics book he’d just pushed to the side.

“Myself and my brothers are what our parents dreamed of having when they came to this country,” Flores said. “We are the American dream.”

While the Belichick coaching tree hasn’t always had the best results out on their own.  But, Flores seems well positioned for success.  Hope Brian Flores’ wife can handle the weather in Miami year round! 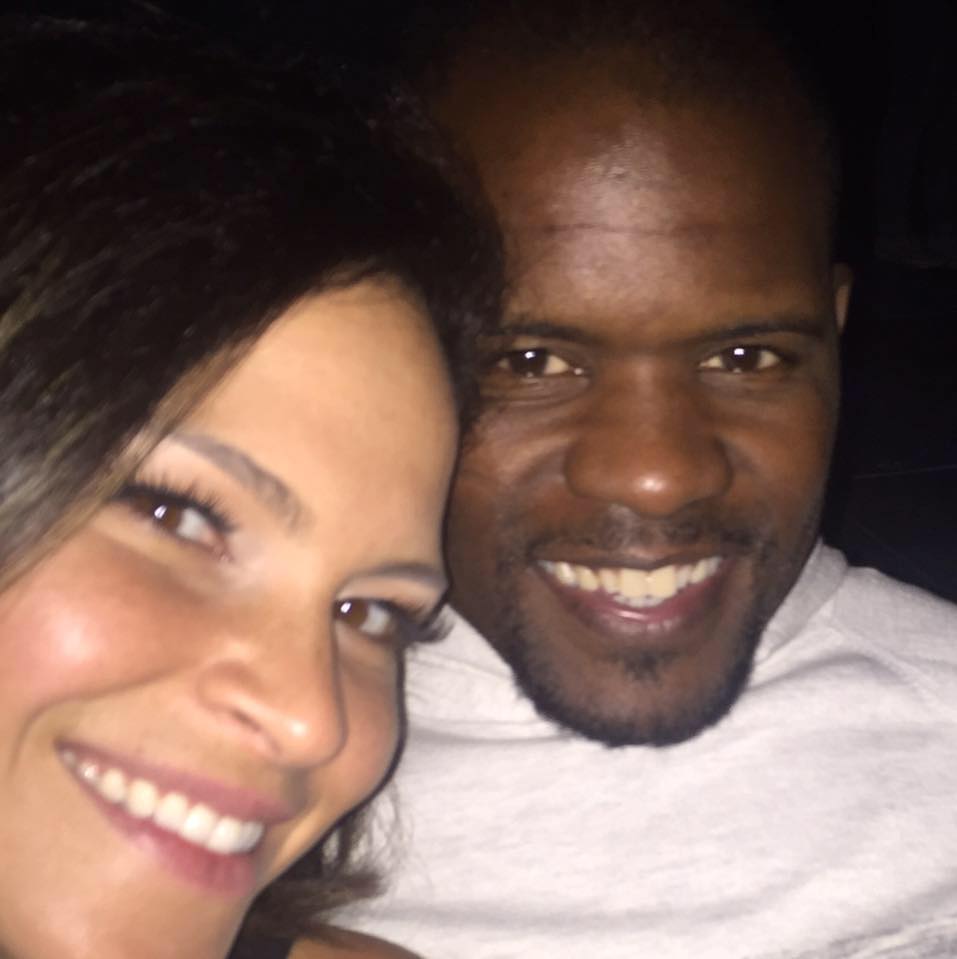