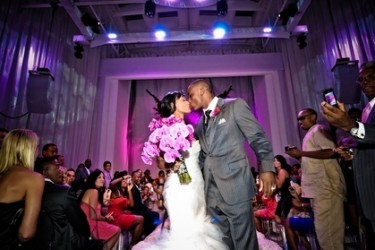 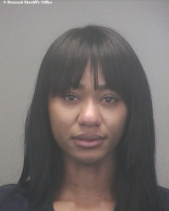 UPDATE: Brandon Marshall told cops he fell on a broken vase. Only problem? No blood near the broken vase. That, and Michi admits she stabbed him. Read the full affidavit here.

—–
After Brandon Marshall was stabbed in the stomach, the initial story that hit was that his wife threw a lamp at him and was impaled by a piece of it. The doctors were able to quickly determine that Brandon Marshall’s wife, Michi Marshall (formerly Michi Nogami), did in fact stab him. Judging from the mugshot, this looks pretty legit.

Brandon Marshall married Michi Nogami in July of 2010 in a ceremony in South Beach. They had apparently been married prior to this in a private ceremony but wanted to throw a bigger event for everyone to enjoy. Little did they all know that mere months later, Michi would forget saying the words “in sickness and in health” and stab Brandon, putting him in the hospital. Perhaps at his next wedding, he can register for a phonebook, a la The Wire, to prevent such incidents in the future. 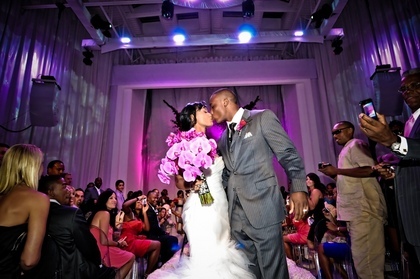