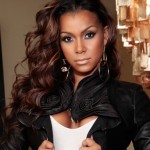 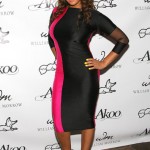 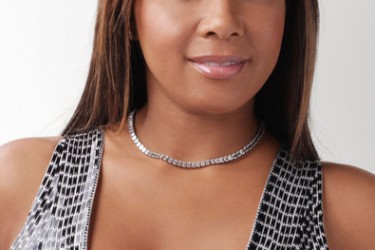 One of the breakout stars of VH1’s basketball wives was Imani Showalter, who was the ex-fiancee to Stephen Jackson who has played for a number of teams in the NBA. Though their relationship didn’t survive, it does appear that there’s new romance in the air, and that Imani Showalter is now dating Steven Jackson.

According to an exclusive report from MediaTakeOut.com, Imani Showalter is now dating Steven Jackson…. Only this Steven Jackson happens to be one of the premier running backs in the NFL, and not a journeyman wing in the NBA. According to the Media Take Out report, Jackson and Showalter have been dating for a few months, but only recently took their relationship public when attending a wedding in Jamaica together in April, for one of Showalter’s friends. Their source describes Jackson as “smitten,” with Showalter and has been showering her with expensive trips and gifts in addition to shopping for a ring together.

Showalter added some credence to the rumors with the following tweets:

Went to a beautiful wedding in Jamaica today! Love was definitely in the air. My time soon come ;-)
I’m feeling like I need 39 kisses today.

There’s been no confirmation from Jackson’s camp. 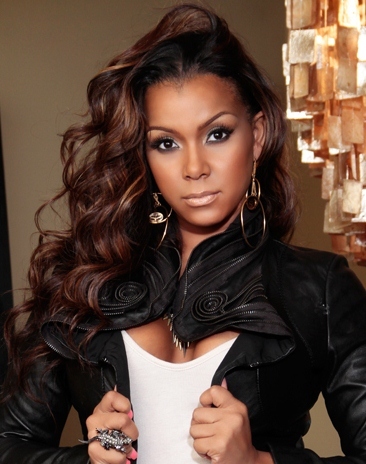