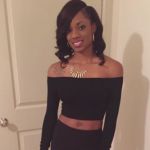 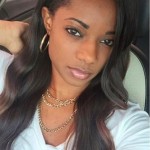 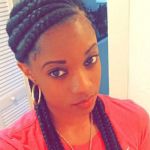 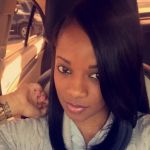 Stedman Bailey’s girlfriend Stephanie Durrant is the mother of their child and is on standby to him at the hospital after he was shot in the head on November 24. She and their young son, also named Stedman, have spent a huge amount of time there at the hospital holding his hand and watching him recover slowly from surgery. She said of the stay: “this is the hardest thing I ever had to deal with. I want to say thank you all so very much for praying for Stedman and my family.” She then went on to say that his surgery went well, and they were just hoping for a speedy recovery.

​Stephy is a beautiful woman. I’m a big fan of her personal style, and I always appreciate a woman who has a voice. Shortly before his shooting, Stedman Bailey’s girlfriend posted online “I don’t care if my man has $1 or $1,000,000, I’m going to still take my ass to work.” That’s a somewhat uncommon sentiment for a lot of successful player wives and girlfriends. She’s also said that this generation is defined by equating opinions with hating, showing feelings with being weak, and being a stripper with being a celebrity. Though this seems like somewhat of a simplification, she is most certainly making her own opinions known, and you’ve got to respect that. Again, the lady’s got a voice.

Naturally, Stephy’s favorite activity is hanging out and taking care of her son. She’s with him all the time, and she likes to bring him to playdates with other kids. She’s got that type of look about her that says, “I know who I am, and I know what I value,” and maybe the only thing that’s kind of missing from her social media feed is a bit of a sense of humor, but hey she’s got things to say! Another nice little post of hers was: “The moment you’re ready to quit is usually the moment right before a miracle happens.” Let’s hope Stedman Bailey’s girlfriend brings that kind of toughness to the hospital as he recovers from his injuries. 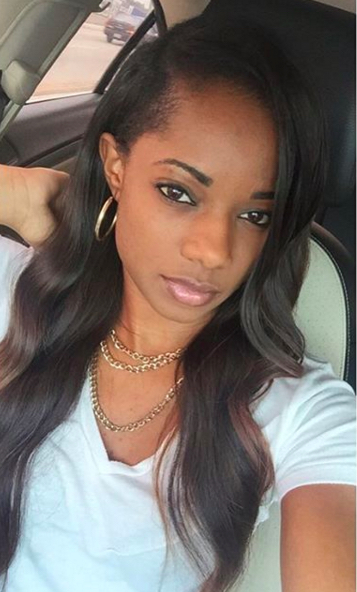