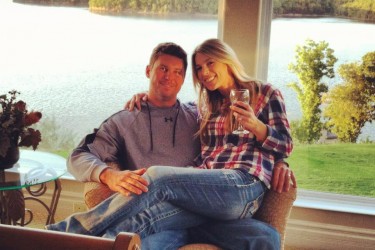 There’s not much I can tell you about Shaun Hill’s wife Ashton Hill other than the two enjoyed one of the most white-bread weddings ever back in 2010. I watched their wedding video on Youtube, which is one of the only places you can catch a glimpse of the Kansas lady on the internet. The couple are now living in Osage Beach, Missouri, a good three hours outside of St. Louis.

As for their wedding video, I think Shaun’s wife Ashton must have been too caught up in the excitement of being a newlywed to give it a critical, objective eye. In fact, this is a pervasive problem in the wedding cataloguing and documenting business. I feel Ashton and Shaun have been taken advantage of like countless other married couples. When you watch this terrible video, the production is good enough to mask the fact that there’s almost no footage of the actual wedding. All we get are a couple of shots of them kissing and posing, and then the remaining 80% of it are faux-artsy shots of glasses, candles, tablecloths, and chandeliers. What a disappointment.

Ashton Hill, formerly Ashton Lawrence has been in the picture since Shaun’s days back in Parsons, Kansas. Ashton graduated from Parsons High School in 2004, before heading to Missouri Southern State University. Ashton graduated MSSU in 2008 with a double major in marketing and business management. Following school, Shaun Hill’s wife entered the business world, currently working in financial advising.

Shaun and his wife Ashton took a nice trip to New Zealand last year in the offseason. Apparently there was a fairly large earthquake that hit when they were there, and they weren’t allowed to get their luggage from the hotel when they were leaving. I’m not exactly sure why this was (was the hotel about to tip over?) but Shaun has informed an interview that four months later they got their duffle bag shipped to them in the mail. When you look at this couple, you understand why that’s about the extent of their interesting adventures. They’re boring. Shaun himself looks more like an coach than a player. The personal life section of his wikipedia section is all about how he enjoys fishing. See what I mean? No wonder he married a hometown gal from Parsons. 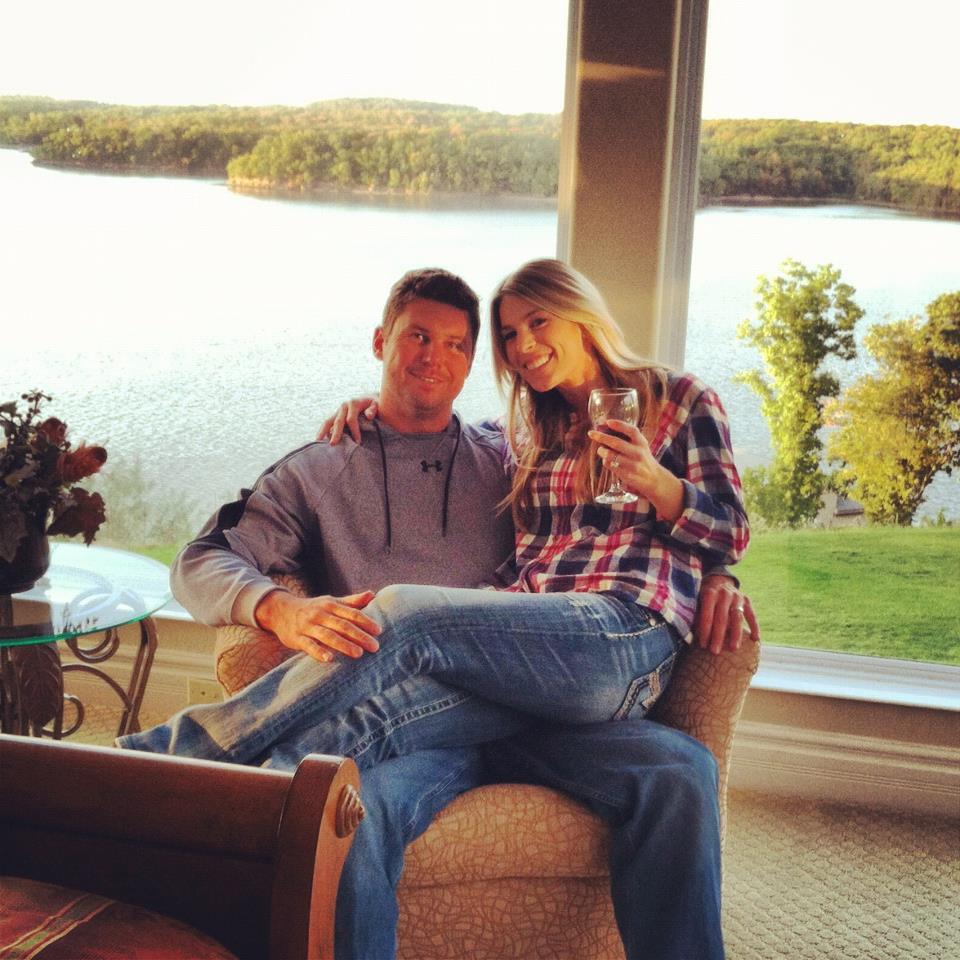