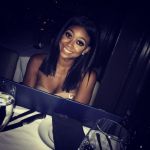 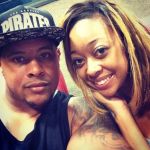 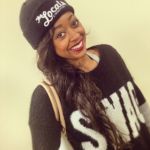 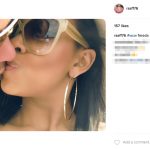 Rodger Saffold’s wife Asia Saffold used to live on the same street when they were children. They didn’t stay in contact for a long time, but one day the big fella’ apparently sent her a Facebook message. You know how that goes. 2014 rolls around and they marry. Before they married, however, Asia gave birth to their first child, Aaliyah. Whoever said pop culture doesn’t affect people’s taste in baby names? Their second child, a boy, came at the start of January in 2015. Football players are replacing movie stars now. Rodger and Asia are featured on the show Hollywood and Football.

This couple has fun in the city of Los Angeles. You could do a lot worse than Los Angeles if you’re a football player. New York and Los Angeles are ideal for a fun lifestyle off the field. I noticed Asia doesn’t seem to be as big a fan of tattoos as Rodger. That guy loves his ink. In October, Rodger and the fam traveled to London for a little international ball playing. Rodger Saffold’s wife occasionally receives the joys of homemade meals from Rodger. He posted a picture of a delightful steak dinner he cooked up after a game back in March of 2015. It’s important to pack on the protein because you need to replenish the energy you spend running into dudes.

Rodger took Asia out for some elegant cuisine on their anniversary in July. He posted to her that they make life “far from boring, far from the ordinary and far from the predictable.” If he’s comparing their life to a non-NFL player, that must be true. If he compares their life to the average NFL player, it’s probably fairly predictable. Since the man enjoys his threads, I’m curious if Rodger Saffold’s wife helps to decide what he wears because he shows some pretty strong suit game off the field. Asia also has a good sense of style. 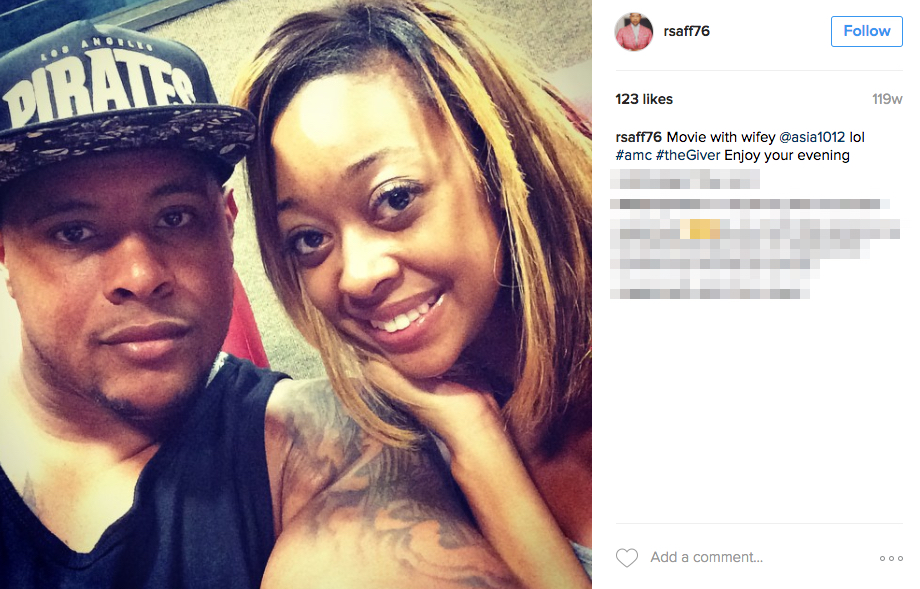