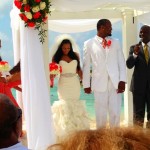 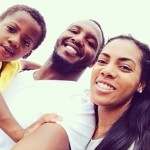 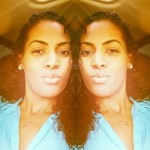 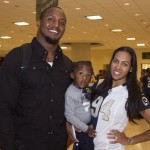 Pro athletes can be strong, good-natured, generous people. Robert Quinn’s wife Christina Quinn would no doubt agree because her husband Robert really seems to be that kind of guy. But like mere mortals, they aren’t always lovers of reason. I would venture to guess that Christina Quinn’s marriage to Robert does not come with a bailout contingency plan for Robert. That is, I don’t think there’s a prenuptial agreement. The reason I think that is because Robert is an adamant Christian, and his view of marriage runs in the traditionalist camp.

I wonder what his wife Christina thinks about Robert’s view on evolution, since he’s also a firm believer in Creationism. He posted a tweet about there being no evidence of evolutionary links between apes and humans. I could refer him to any number of Wikipedia pages on transitional fossils and paleontology, but I somehow think the blinders would go up. Anyway, let’s focus on his lovely wife Christina, whom also goes by ‘Tina. The two have a son who recently celebrated his birthday on the 20th of last month, and they enjoy what appears to be a very stable married life. They were only wed last year in March.

There’s also a lot going on behind the scenes as it relates to wife Christina (formerly Christina White). In 2012, Robert was accused of defrauding his former agent of $300,000, but the agent also stated that Christina was part of a conspiracy to steer him out the door just before his signing with the Rams. According to Yahoo Sports, it goes even further:

‘In addition to the alleged conspiracy, Carey has accused Fleming, Frankel, White and Austin of slander, unjust enrichment, client poaching and unfair methods of competition.’

I think what the agent is pissed off about is that Christina along with others convinced the pliable and easily influenced Robert to drop him even though he probably had a hand in getting him a great contract. Robert will probably throw up a tweet about there being no evidence found to support such claims. 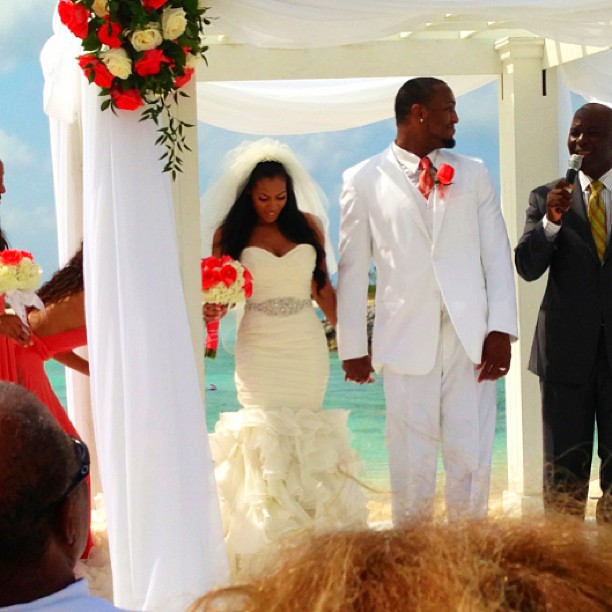