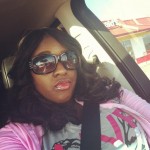 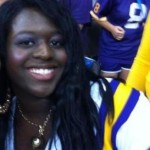 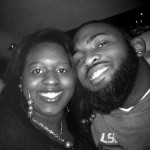 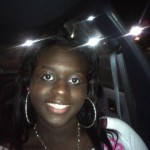 We look up a lot of athlete’s and their significant other’s to cover for this site, and a lot of the time it’s difficult to really tell the true status of their relationship. For once, this could not possibly be less of the case.

LSU star defensive tackle Michael Brocker is set to be drafted high, which bodes well for his family, including his fiancé Faith Youngblood. The fact that these two are engaged is apparently a fact that she reaaaaaally wants you to know. Let us list the ways:

– Her Twitter profile lists she is engaged to him

– On the LSU Football Facebook page post about the NFL Combine, she stated she was “Looking forward to seeing my fiancé Michael brockers for one :) support #TeamBrock ;)”

There are various other mentions, but that seems like enough to list. Not that there’s anything wrong with this, but it’s pretty clear she is trying to mark her territory so to speak. With rumors of pro athletes and road beef it’s probably a good move, and more power to her I guess…

Faith is originally from Houston, TX, but now resides in Baton Rouge. It’s a pretty safe bet that she’ll be relocating again in the very near future. From what we’ve gathered, it looks like the couple has been dating since high school, most notably based on a picture from Youngblood’s Facebook profile. The same Facebook profile lists an anniversary date of May 07, 2007, which would put the two of them right in the middle of high school. She attends LSU and is majoring in Mass Communication/Public Relations. Her Twitter profile claims that she is a dancer and has been since the age of four.
Faith may catch your eye on draft night, as we think she’ll be the pregnant woman celebrating in the Green Room with Brockers when his name is called. Based on the #proudMommy2be hashtag in her Twitter profile, they are expecting a child at some point this year. 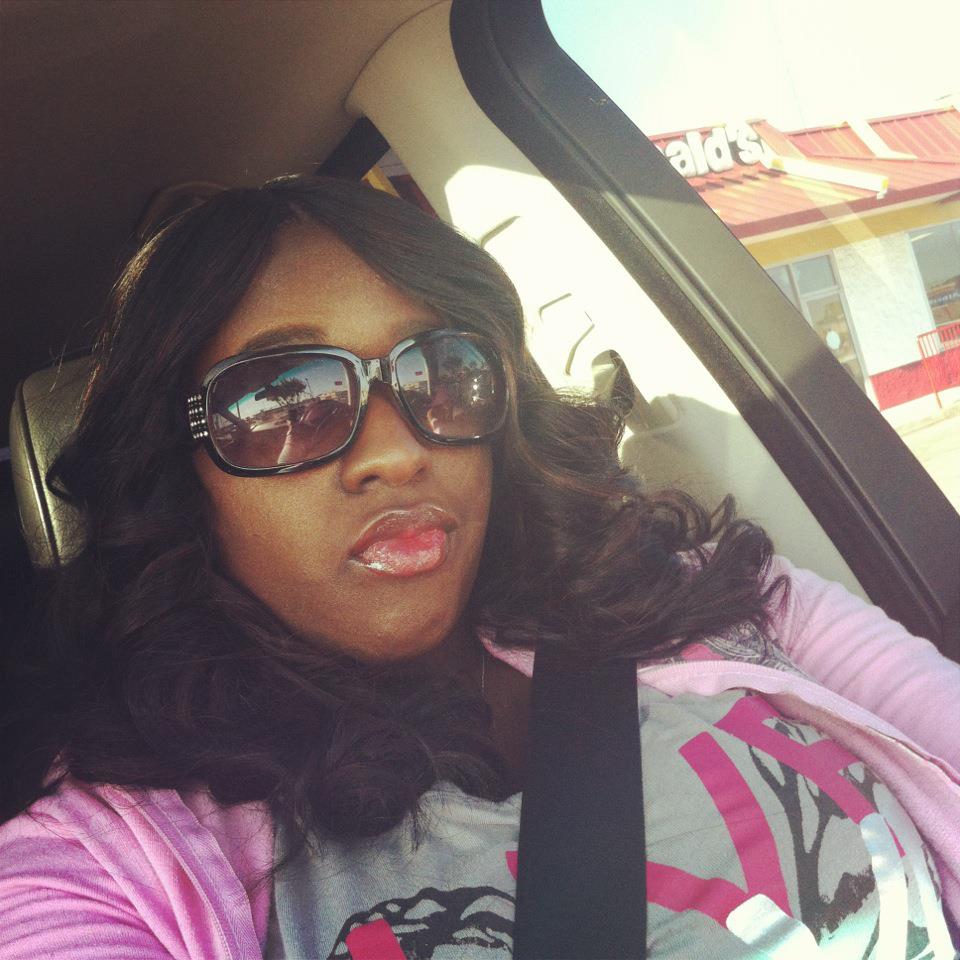