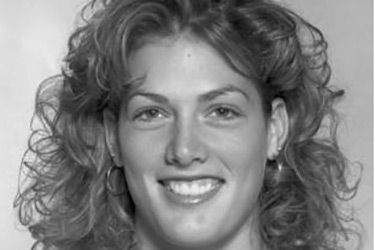 Lawrence Phillips’ ex-girlfriend Kate McEwen was an athlete at Nebraska. She was initially given an athletic scholarship for basketball, but it was later taken away because she did not play up to the school’s standards. She played a very small part in Lawrence’s life during his tenure at Nebraska. According to accounts, Kate was sleeping with Nebraska’s backup quarterback. Lawrence was told about this by a teammate, and he immediately ran to the quarterback’s apartment, climbed the building to the third floor, and entered through some sliding doors. He then dragged the girl out of the apartment by the hair and smashed her head into a mailbox. This all happened in the 1990’s. It made national headlines and started his spiral into ruin.

Mr. Phillips was found dead in his prison cell today, January 16, 2016. He was in prison for several different charges. A few of the charges were for assaulting another girlfriend. Lawrence Phillips’ ex-girlfriend Amaliya Weisler said he’d beaten her up and choked her, causing her to lose consciousness. Lawrence was also accused of running over several young men with his car. He was most recently suspected of murdering his cellmate in prison and had been separated from the rest of the inmates.

Lawrence Phillips’ ex-girlfriends’ abuses and other crimes make him sound like a monster, but they also seem like the result of a social system that discarded him. He grew up in various foster care and group home environments. He never had a father, and he was separated from his mother at age 11 after being abused. A friend from the group home he grew up in gave an account of Lawrence teaching him how to read. He never belittled his friend’s illiteracy. Though prone to fits of extreme violence and anger, Lawrence’s friends also talked about him being a caring and sweet individual. I read all of the letters he wrote to his former high school football coach and vice-principal, and they are very sad indeed. They essentially showed a man trying to stay away from trouble but being surrounded by it all the time. 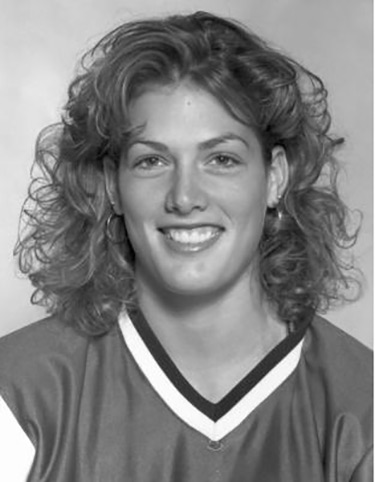