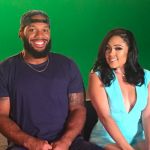 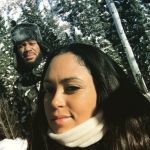 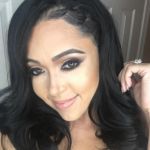 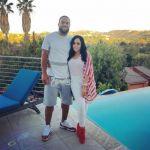 Lance Kendricks’ wife Danielle Kendricks is an activist for lung cancer. If you want to pick a thing to help eradicate, lung cancer is a good thing to pick. She focuses on the subject on social media because it means something to her. Danielle also posted about another subject in April: the giant wall of sneakers Lance built up in St. Louis. Since they moved to Los Angeles, that wall no longer remains. It’s common for a pro athlete to keep a giant collection of sneakers. After all, sneakers are a kind of tool for pro athletes. It’s natural for them to fetishize them.

Also in April, Lance Kendricks’ wife traveled with him to Iceland. I will report she looked absolutely smokin’ hot in the pictures she posted of this trip. She wore a lacy thing with a robe over it and described the experience as “braving all the elements.” I think they enjoyed hot springs or something there. Danielle recently celebrated her 30th birthday around that time as well. She dressed up in a fancy 1920’s outfit and looked stunning as usual. The couple is also no strangers to Aspen, Colorado. They like to travel there and enjoy skiing and snowmobiling.

Even though she did not yet give birth to children, Lance Kendricks’ wife does own a small dog she named Ocean Blue. To me, the dog appears to be a young pit, but it’s difficult to confirm a breed. Generally, acquiring a puppy is symbolic and represents a practice run for a child. I’d say the odds are likely the couple will become parents within three years. Hopefully Lance enjoys good fortune in the seasons to come. Speaking of Lance, he said Danielle supported him since day one, and he is glad to have her by his side. It’s always nice to give props on social media. 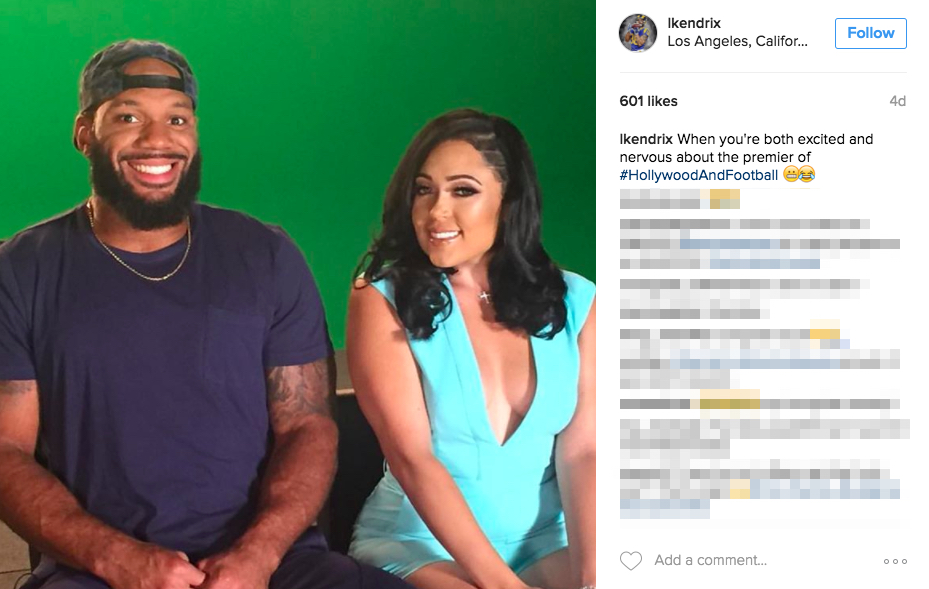