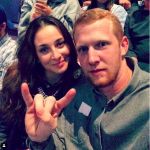 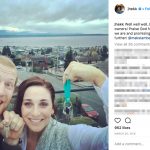 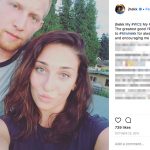 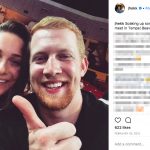 Johnny Hekker’s wife Makayla Hekker is now an expecting mother. The couple own a Boxer named Nellie, but they will soon add a fourth member to the family. The couple took steps gradually toward a child. For example, first they bought a dog, then they bought a house. On March 26, 2015, Johnny shared a photo of the two of them while they held their house keys. He declared their new status as homeowners on social media.

In July, Johnny Hekker’s wife and he traveled to Cancun to take in some rays. Johnny shared a picture on social media and thanked the staff at the resort they stayed at. Makayla is also present and rests her chin on his arm in the photo. Makayla met Johnny when she was a freshman at Oregon State. Since Johnny also attended the school, they both also attended a student athlete banquet. She explained in a video interview for therams.com that she received an award for newcomer of the year. When she received the award, he took notice and added her on social media. In the interview, she explains that he messaged her and ran into her a few times on campus. Makayla described him as a fun-loving and goofy, which are two traits she loves in people.

In the interview, Makayla said the best moment of her life thus far was when Johnny asked her to marry him. They traveled to Lake Tahoe for the fourth of July. They rented a large cabin with friends and Johnny’s college pals. The entire group of people began to take pictures on the stairs of the cabin. Then, Johnny walked to the front of the group. Johnny Hekker’s wife said she knew the proposal was coming when she asked her to come up to the front with him. He dropped a knee, asked her, she said yes, and they kissed. Makayla called it a great moment.

Makayla also took videos of Johnny when he attempted the cinnamon challenge and the saltine cracker challenge. The cinnamon challenge is when you try to swallow a spoonful of cinnamon, and the saltine challenge is when you attempt to eat a certain number of saltines in a minute. According to Johnny Hekker’s wife, she routinely challenges him and dares him to do these things. She admitted it in the interview for therams.com, calling herself a schemer. Makayla and Johnny split time between Seattle and Los Angeles. 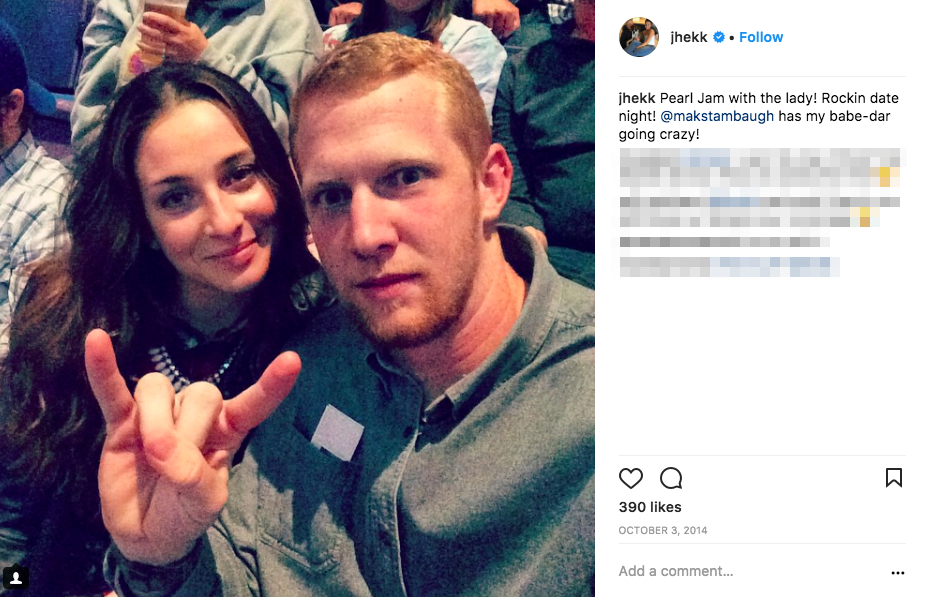