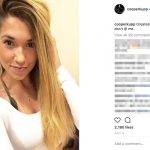 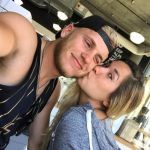 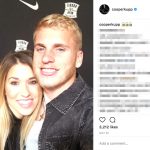 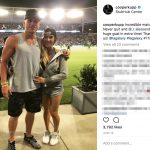 Cooper Kupp’s wife Anna Kupp married him in June of 2015. Since then, he and Anna moved to Los Angeles and even recorded a special message to the fans together. Anna hugged Cooper while he told the camera he is ready to bring a Super Bowl to Los Angeles. She smiled widely and said “Go Rams!” at the end of the message. She likes sports, and she likes sports shoes. I know this because she posted a picture of Jordan 11’s Cooper bought for her in February. Anna said her husband knows her too well and she’s a lucky lady.

I recently read a blog post written by the wedding photographer at their wedding. Cooper Kupp’s wife apparently put a football helmet on Cooper after they were pronounced man and wife. Then, Anna jumped on his back and he ran up the aisle. The photographer said it is fitting for a family who invested so much into football. I have to agree since Cooper’s dad played in the NFL, and his grandfather also played in the NFL. It’s pretty incredible to have three generations of NFL players in your family.

Cooper Kupp’s wife Anna is the greatest wife in the world in his eyes. He told everyone that on social media in July of 2017. They love to go to all kinds of events when they have free time. In June, they went to an MLS game at the StubHub Center. By the way, this couple goes back to high school. They went to prom and everything. Cooper says he knew he would marry Anna from day one. I saw a cool picture of Cooper, his brother, and their two girlfriends from years ago. Above the picture, they stood together at the same time years later and Cooper and his brother looked much more brawny. You can tell when you see this couple in pictures that they love each other dearly.

The couple welcomed their first child to the world in July of 2018.  The Cooper Kupp name continues with their son being named Cooper Jameson Kupp.  Will more Kupp’s be added?  Time will tell! 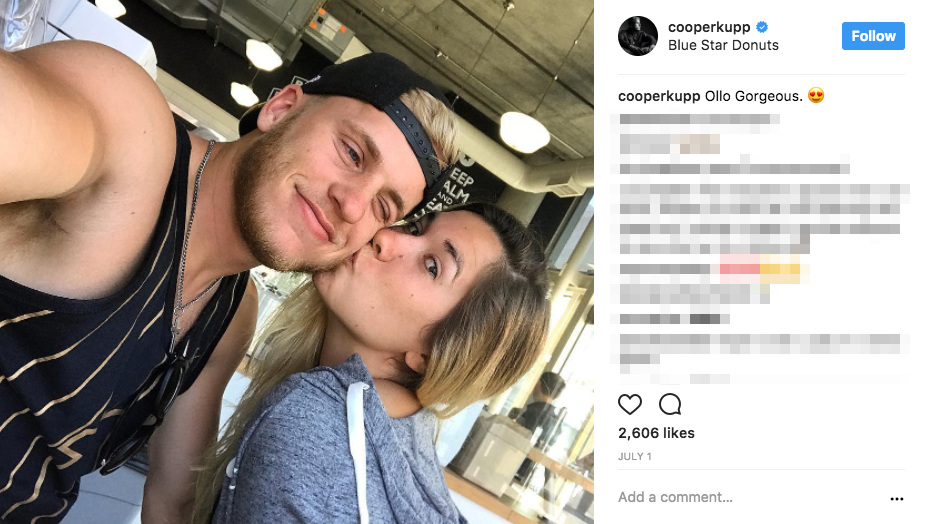