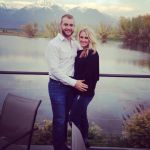 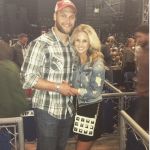 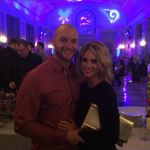 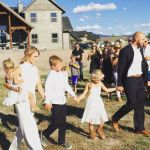 Chase Reynolds’ wife Kila Reynolds is the mother of their three children. In August of 2016, they renewed their vows to each other. That event took place a full ten years after they married. Thus, the couple married when Chase himself was only 19 years old. Kila describes herself as a “coffee snob,” and she also discloses the couple dated since high school. You’ve got your classic high school sweetheart scenario here. This couple already renewed their vows after ten years, and they’re both under thirty. So let’s check actionable items off our domestic checklist!

The pumpkins Kila carved for Halloween were seriously impressive. One of them included a person who hung himself from a tree. Yes, the pumpkin was disturbing, but it was also artistic and fully realized. I must also add that Chase Reynolds’ wife is a former Mrs. Montana along with being a good carver of pumpkins. In 2011, her family apparently urged her to compete for the crown of Miss America, and she also received support from Chase. There’s like ten people that live in the state of Montana, so maybe it ain’t too hard to win the state title? It is, however, one of the most beautiful states in our country.

Kila didn’t take the pageant all that seriously. She said she was more nervous about being away from her kids than the actual competition. To compete for charisma is an abstract and subjective thing. It’s not like a touchdown or a nine-yard run. Nevertheless, Chase remained fully supportive in the same way she supported him since they met. In addition to support from him, Chase Reynolds’ wife also receives goodies from various companies. She shared a picture on social media of a delightful shipment from a jewelry store. I also be note that Kila is now featured on the new show Hollywood and Football. 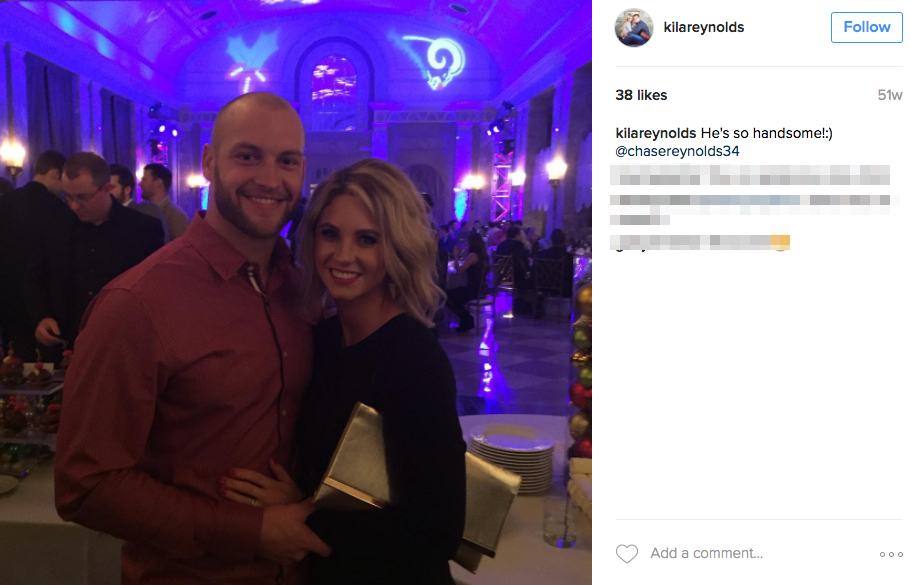