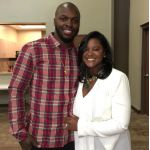 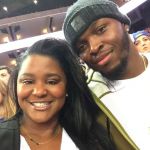 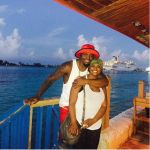 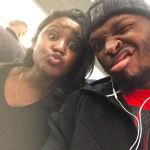 Alec Ogletree’s wife Alexandra Ogletree married Alec in 2015. She gave birth to their first child in August of 2016. After they had the child, the named him AJ and bought him so Rams gear. Hey, if you’re gonna be a star of Hard Knocks, you gotta have the gear.  Since she gave birth to the child, Alec called the experience “something you just can’t explain.” He is a big fan of the young AJ. Back during their wedding, They made a five-layered monster of a wedding cake for their wedding. The taste is almost secondary, because I always appreciate a tall wedding cake.

Alexandra celebrated her 25th birthday in May. Alec Ogletree’s wife reached the quarter-century mark just a few months before she reached her other milestone. That was, of course, giving birth to their kid. Alec seems like he’s going to be a good father. He was very florid with his birthday message to Alexandra. He took her to see a movie about a barbershop on a date night a little while before her birthday. As you would expect, they go on all kinds of tropical vacations. They traveled to the Bahamas in April. Before that, they were in Maui.

Alec gave quite a social media speech on his one-year anniversary. Alec Ogletree’s wife was practically serenaded by him. He said, “Well it’s not the end of time yet it’s just our first anniversary and I am thankful, blessed, and filled with joy to know that I am married to a woman of God, my queen, my best friend, my lover, my soul mate, and my ride or die!” Geez, this guy is intense! Does he talk that way on the field? I’d be afraid of a linebacker saying all those things! He should tell his opponents those things so they will run away. All kidding aside, the guy sounds like a sweetheart. Basically every post on his social media is about Alexandra too. She must have really sprinkled that love potion. 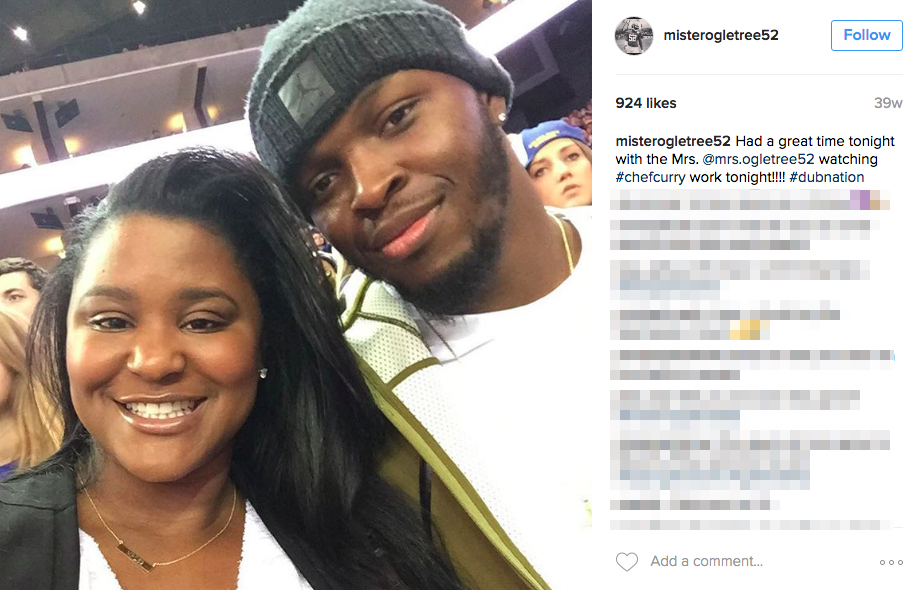