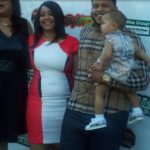 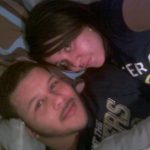 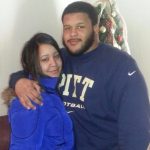 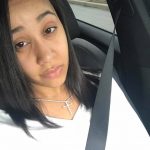 Aaron Donald’s girlfriend Jaelynn Blakey is the mother of their two children.

Nowwwww, we get why he held out.  Kids are damn expensive!

They named the kids Jaeda and Aaron Jr. Jaeda came first and Aaron Jr. arrived three years later. Some time after May of 2016, Jaelynn quit using one of her social media accounts, but she still checks in on another one from time to time. Since she’s got the two kids running around, she keeps pretty busy. Jaelynn made the joke that her son looks just like his dad and then put a crying emoji on the comment. She possesses a good sense of humor, obviously.

Jaelynn also makes several personal statements about her philosophy on social media. Aaron Donald’s girlfriend says she is stronger because she has to be and smarter because of her mistakes. These sorts of statements run rampant on player wives and girlfriends’ social media. She also said “don’t play yourself trying to play me” in September of 2017. That basically means don’t make a fool out of yourself when you try to trick me. I’m not sure if that’s directed at Aaron, or women chasing Aaron, or the general public.  Maybe it’s pointed to their kids trying to stay up for just 5 more minutes!

The family posted photos of their Halloween costumes from 2016. They all dressed up as The Incredibles, an animated movie from 2004. That movie came out back when Aaron Donald’s girlfriend still dated him in high school. Maybe before that. They did meet in high school back in Pittsburgh. They both attended Penn Hills and stayed together from there. Jaelynn still lists Pittsburgh as the place where she lives. I don’t know how that situation works, but it is indeed true. They do not live in Los Angeles. Apparently Jaelynn decided she wanted to stay where she’s comfortable. This isn’t as rare as it sounds. Some players simply play for a team during the season and go to their preferred home when the season ends. 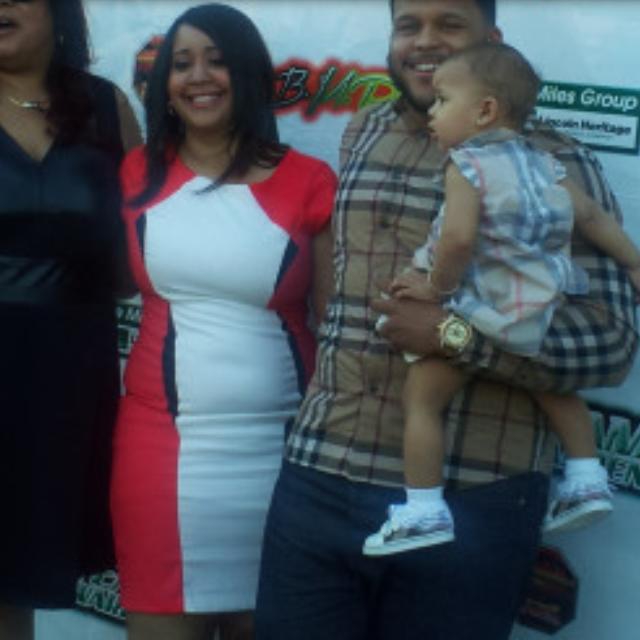