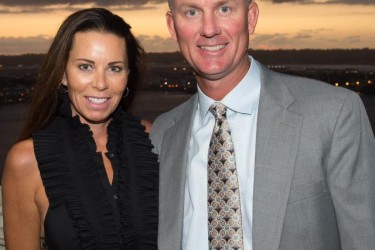 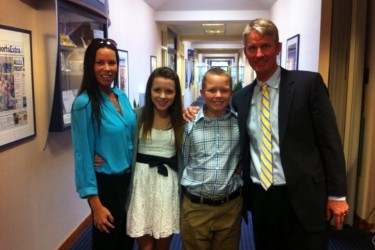 Mike McCoy’s wife Kellie McCoy is the mother of two teenage kids in beautiful San Diego. If there’s one place I always thought would be idyllic and fun to be a teenage kid, it would be SoCal. San Diego seems like the ultimate classy place to grow up. First of all, you’re talking about one of the top ten climates in according to the Farmer’s Almanac. That  means you’ll be happier right out of the gate– like playing with a stacked deck. Mike and Kellie’s kids, Olivia and Luke, have been given a pretty solid starting point.

Mike met Kellie in downtown Salt Lake City. My guess is he was still in college playing for the Utah Utes at the time. He says, “She is a full-time mom and we are lucky to have her. She is great. Olivia is big into cheering competitions. Luke is a big sports fan. He plays both basketball and football, but basketball is his true passion.” You don’t get any more All-American than that. San Diego, the McCoys, cheerleading and sports. Bring home some apple pie, Kellie! Mike’s wife Kellie posts a lot of entertaining memes and videos on Facebook. It’s the kind of thing you don’t like if you’re a regular Facebook user, but since I don’t use it any more, I find her profile wall vastly entertaining. She loves to post videos of homeless dogs getting new leases on life and morbidly obese women pole-dancing. It’s a good mix of internet flavors.

Kellie took the ALS challenge recently as well, but her bucket seemed to be filled with water and not ice. There were calls from some of her friends to redo it. I think the San Diego weather is so nice that it melted the ice into lukewarm water, and to someone like Mike McCoy and his wife Kellie (who are now fully accustomed to San Diego weather) that’s as bracing as ice. 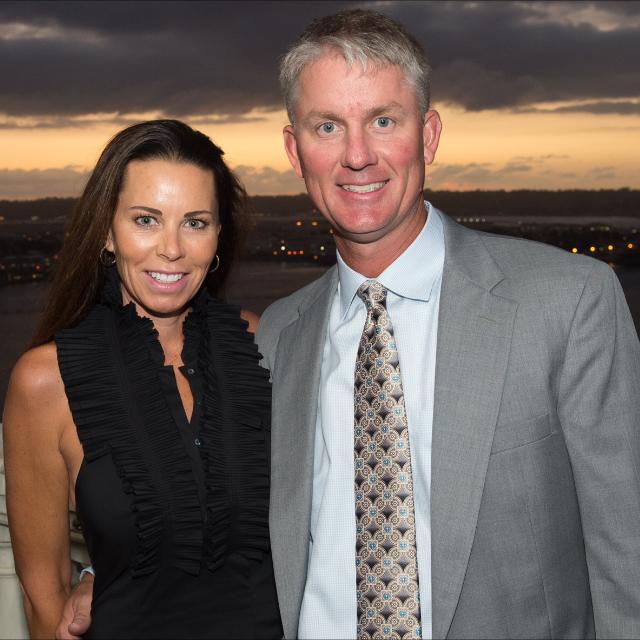