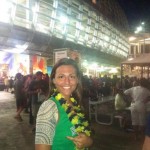 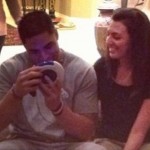 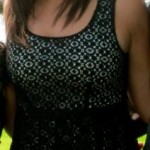 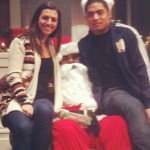 Question:
You find out that the girlfriend you never met, but whose death you milked to help your Heisman campaign isn’t a real human being. What do you do?
Answer
You go find someone more real than the chick that Catfished you, and begin dating her.

That’s exactly the case when it comes to the new, real woman, claiming the title of Manti Te’o’s girlfriend Alexande del Pilar. In the wake of the incredibly convoluted, confusing saga that is Manti Te’o’s fake girlfriend Lennay Kekua word has sprung today that Manti Te’o moved on relatively quickly, and has been dating a new girl for months. Alexandra del Pilar is the lucky woman to replace the ghost of a woman Te’o never met, and is currently a student at St. Mary’s College in South Bend, Indiana (Hey, did you know that Notre Dame is in South Bend???). Fascinatingly enough, it would appear that Manti Te’o actually met this woman, based on photographic evidence. What’s truly shocking here is that he hasn’t been screaming about it all over the world when this one in fact actually appears real. Probably not a good enough story to sink his media hooks in….

TMZ is reporting that the couple has been together for a couple months though have recently broken up (gee, I wonder what could have sparked that??). Reports suggest that del Pilar actually attended the BCS Title game where Te’o got absolutely exposed on the field (which was a truly delicious appetizer to him being exposed off the field 2 weeks later). You know, we should probably watch it, or his father might blacklist us like he did Honolulu Star Advisor after publishing a picture of Te’o getting crushed on the field by Alabama’s Eddie Lacy. Because you know,… reporting the real news and photographic evidence to support real news is the real enemy of the Te’o family.

So this is where things get interesting. Does Te’o sack up, tell everyone a story that meshes with the timelines and facts that have been reported thus far,… or does he continue his trail of misdirection, confusion, and outright lies, even after the truth has been exposed (and before you sanctimonious Touchdown Jesus fans come screaming at us, remember that whether Te’o was the victim or not, he continued the lie publicly, in the press, for more than a month after receiving the alleged phone call revealing the truth on December 6th).

Despite the harsh tone of this post, we like Te’o. Maybe he was the victim, maybe he wasn’t. That’s not germane to this topic. Right now, we know that Manti Te’o was REALLY dating Alexandra del Pilar within the past month. Anything beyond that,… well there are a lot of opinions, facts and rumors for you to sort through. One final legitimate question – How do you think del Pilar felt hearing Te’o refer to Kekua as the true love of his life even after finding out the truth? 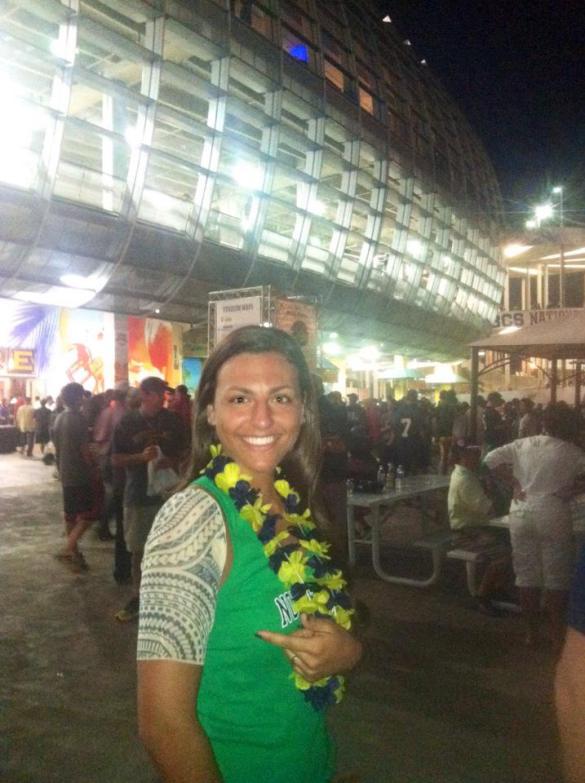