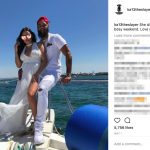 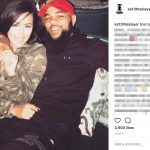 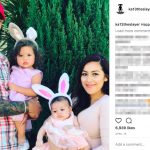 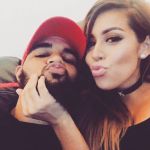 Keenan Allen’s wife Ciandra Monique actually did not yet marry him.

However, he proposed to her in May of 2017 by the pool. His friend captured the whole thing on video and Keenan posted it later on social media. It was a smooth move. I wonder if the atmosphere obscured some of the game Keenan tossed out there. The music probably made it a little tough to hear. It almost looks like Monique couldn’t hear some of the things Keenan told her since the music blared. All in all, though, a great proposal. One of Ciandra’s friends screamed like a banshee when he dropped the knee. Hey, wouldn’t you if a friend wifey’d up with a professional football player?

The mother of the Allen Kids

Ciandra is also the mother of their two girls, Kaliyah and Kamari. I am here to tell you these two kids are insanely cute. They’re way cuter than most toddlers. Kaliyah is the youngest. Kamari is just a little bit older. On April 29, Ciandra took Keenan out on a boat in San Diego. The occasion was to celebrate his 25th birthday. I also noticed Ciandra did her nails in her unique style for the birthday week. She commented that she let Keenan choose the color. Keenan Allen’s wife wears the most rings and hand accessories of any wife I’ve seen in 2017. She wears seven rings on her left hand alone!

In November of 2018, Allen posted pics of Ciandra’s pregnancy photoshoot to his Instagram.  Ciandra looked deep into pregnancy, but no due date is publicly known  There’s been no news of a delivery as of this update in January, 2019.  But it could be coming any day.

I can tell you exactly when Keenan Allen’s wife started to date him. Since they celebrated their fourth anniversary on December 21, 2016, they started dating in December of 2012. That means he waited about six and a half years to propose. Seems like a wise move since he’s only in his mid 20’s. Going out on a boat is something of a tradition, as it turns out. In 2016, Ciandra also went out on a boat for Keenan’s birthday. I can tell Ciandra possesses a good sense of humor because she makes jokes about her kids looking exactly like Keenan all the time. 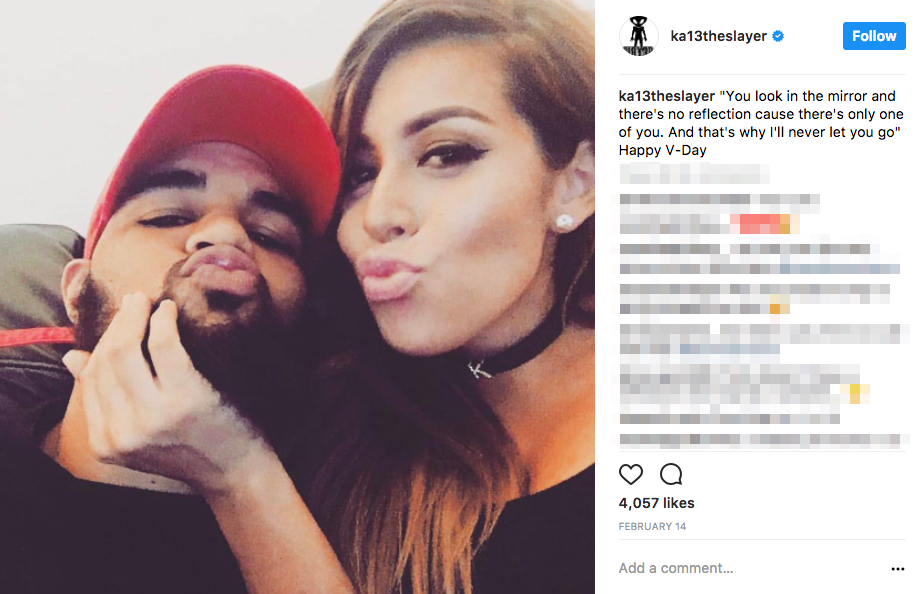