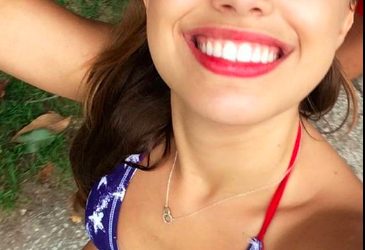 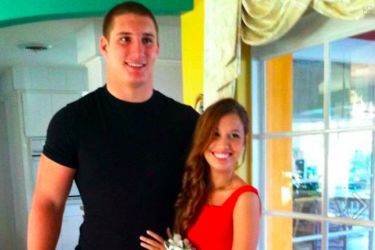 Joey Bosa’s girlfriend Josie Rosario was dating him in college back in early 2013, but that’s clearly over. Joey is originally from Boca Raton, Florida Josie attended the University of Florida. That’s a tough long-distance relationship to keep up with Joey taking over at THE Ohio State University. I have reason to believe they kept it going for quite some time, but broke up some time ago. Josie was rooting for the Buckeyes up to October of 2014, albeit she was rooting for one of the other guys on the team for some reason.   The couple did date during high school, with Joey Tweeting in 2012  “I love my girlfriend @JosieRosario happy new years babe.”

Originally, Joey Bosa’s girlfriend/now ex-girlfriend Josie Rosario grew up in Fort Lauderdale. She’s finished with school now but stayed in Gainesville. She says she’s working for a group that puts together parties for the University of Florida, but I’m not sure how stable that job is. She’s a party promoter, but that’s not a job that people do for a career, right? Maybe you can transition into a concert promoter if you’re starting as a party promoter? Her company said their mission is “to deliver outstanding nightlife to Gainesville.” Doesn’t that just mean get a bunch of people in a room with booze and music? She’s always been very social and never takes pictures of herself alone. She only shares pictures on social media when she’s with one of her friends. As a side note, she’s deleted all traces of her with Joey.

Well, great news.  But what about Joey Bosa’s girlfriend in 2018?

So who is Joey Bosa’s girlfriend now? He recently took a picture with none other than Adriana Lima. She’s not dating him, of course. Joey Bosa’s ex-girlfriend has moved on and is now dating some tall guy in Florida, so Joey has also moved on. He was seen with an attractive blonde whom apparently made him cut his hair for a formal dance a little over a year ago. She’s your standard hot blonde chick who you’d want to be seen with. We don’t have a name, and that’s the only picture of him with her. The man is keeping a low-profile dating life now that he’s a big time NFL prospect. 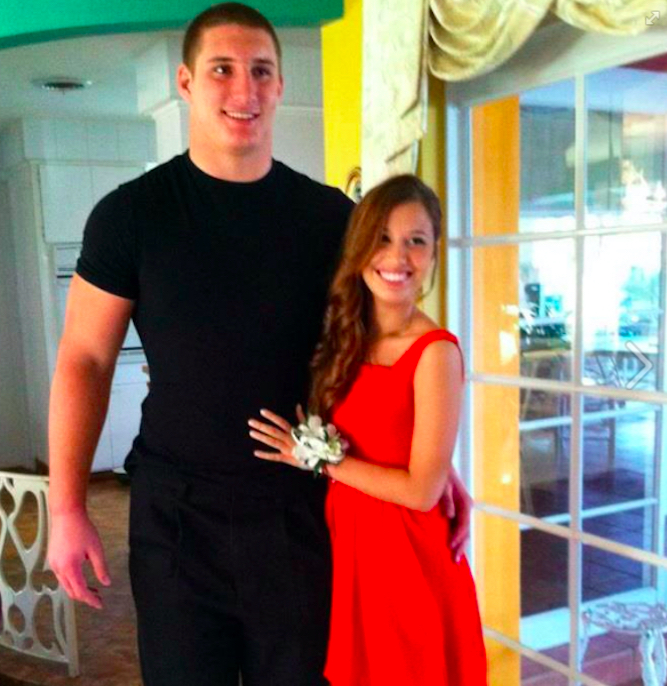