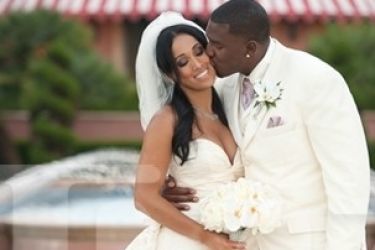 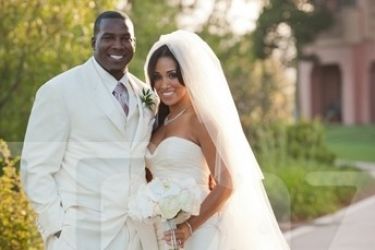 Antonio Gates’ wife Sasha Dindayal is a former hip hop video star slash model. She has reportedly retired from the industry to open her own business. Antonio and Sasha were married July 9, 2011 at a luxurious ceremony and reception at the Grand Del Mar hotel in San Diego. Guests included current Charger teammates Shaun Phillips and the pride of UMaine, Stephen Cooper.

There is a ton of speculation floating online about Sasha’s sordid dating and social history. Mind you these are rumors, some of which veer into absurdity. One such unconfirmed report is that she was formerly engaged to Marcellus Wiley. Another suggests that she allegedly dated and lived with video director Hype Williams. Both relationships supposedly ended after infidelity.

This is just a small smattering of what’s out there. You can find a LOT more by searching Google. We made the editorial decision not to post the fact-othetical details and rumors. We tend to believe very little of what’s out there, in general. For this specific story we believe even less, based in part on some of the dopey comments we’ve seen on our posts in the past. We will simply close by wishing Antonio and Sasha all the best. 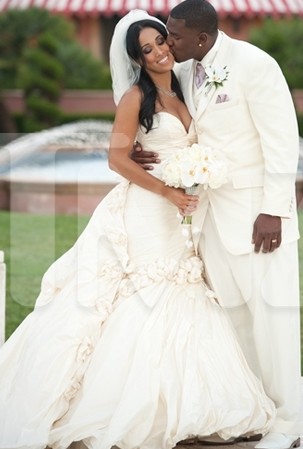