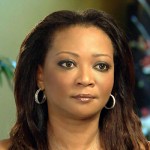 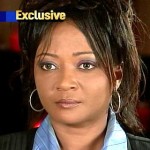 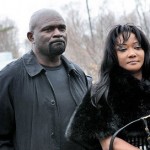 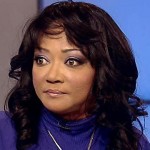 Lawrence Taylor’s wife Lynette Taylor had candid comments regarding LT’s crime of seeing an underage prostitute. She said he is “a horny guy who did some dumb stuff.” Man, NFL players get off so light for crazy stuff! Like, if that had been the CEO of some company, the wife would be long gone and the guy would be a societal pariah. Lynette Taylor isn’t going anywhere, it seems. There was an article written for a publication called Capital that described the reaction of Lawrence Taylor and Lynette to of the documentary “LT: The Life & Times.” He apparently cried during the screening of the film, and Lynette was sitting next to him.

In the documentary, Lawrence Taylor’s wife was filmed at the wedding ceremony of one of LT’s daughters, and she said “I was sitting there saying, ‘What’s eating at him? What regret is he having?'” This was in reference to his crying (again) while watching his daughter getting married. Apparently LT had a mix of pride and remorse. Lawrence had a few wives before Lynette, and he is honest about how bad of a husband he was. One of them in the documentary essentially said that his ego and his wild ways made it impossible to live with him.

In regards to the underage girl, Lynette was on Larry King back in 2010 and claimed that the story got a little mixed up. The girl had been brought to the town where LT was staying for an autograph signing by a pimp, and she had climbed into the window of his room, and LT gave her 300 dollars to try to help her out because she was going through some tough times. Who really knows what went down in there at all. I’m not really that interested in knowing either, since it’s possibly none too wholesome. 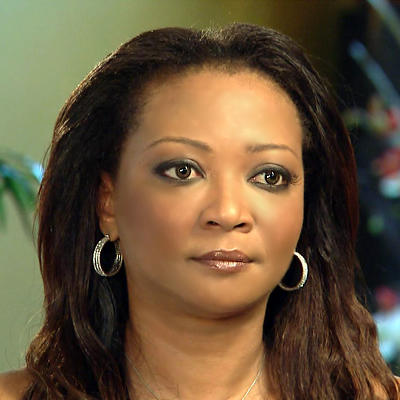