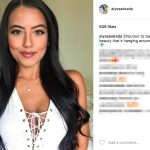 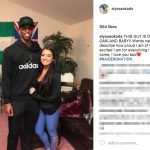 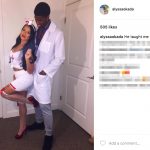 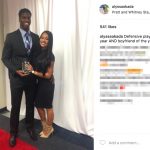 Obi Melifonwu’s girlfriend Alyssa Okada is a young lady that possesses uncommon charm and charisma. She just celebrated her birthday on the 28th of April and is now 22 years young. Alyssa posted an anniversary picture with Obi since they celebrated one year together. She posted it on social media in late December, so the couple got together sometime in December of 2015. It’s obvious she is deeply in love with the man because she told him “one year down, forever to go.” It’s a young, romantic sentiment, for sure. Naturally, Alyssa called him boyfriend of the year after he also won defensive player of the year. This guy is her hero!

I must say Obi Melifonwu’s girlfriend looked fantastic in her nurse costume for Halloween. Obi also dressed up as a doctor. Alyssa joked that he taught her CPR. She’s got a good sense of humor. She even posted a picture of herself in a UConn jersey to represent for Obi. Of course, she also attended UConn so it’s not such a stretch for her to support her own school. I do know she joined a sorority because she talked about how she appreciates her sisters from it. I also believe Alyssa maintains a very close bond with her mother, whom is Caucasian. She never misses an opportunity to wish her a happy Mother’s Day.

Alyssa said her mother played the role of two parents, which is a strong indication her father was not present for much of her childhood. Alyssa is also close friends with another man whom she calls “her person.” This appears to be a strong friend zone situation. He definitely looks like a cool, decent dude. I’m just imagining getting stuck in the friend zone with a beautiful girl like Obi Melifonwu’s girlfriend. Brutal! Alyssa’s life is about to change a lot. She will very likely move to Oakland now and become an official Raider fan. 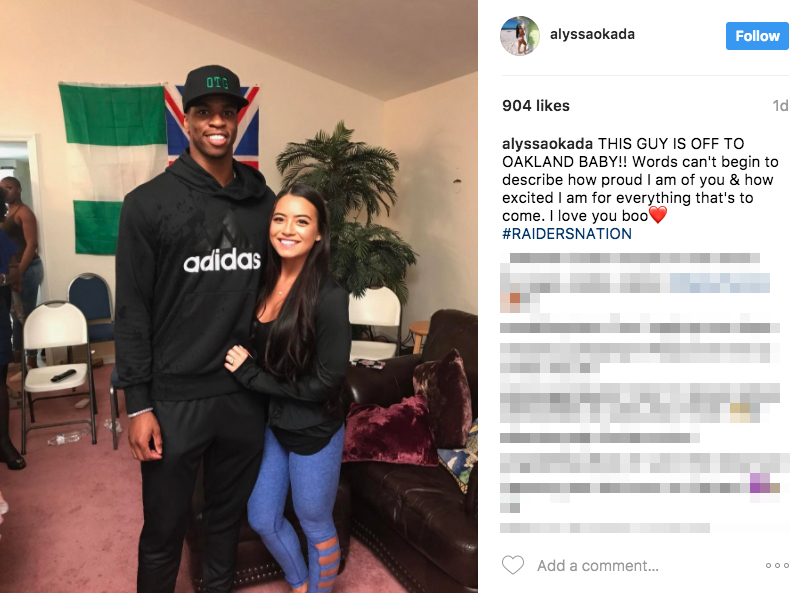