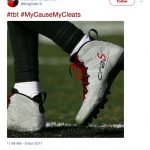 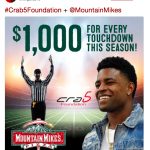 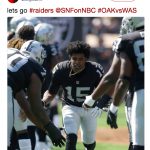 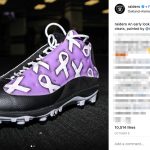 Michael Crabtree’s girlfriend should certainly come from either one of two places. First, it makes sense if she lives in Dallas. Since home is where the heart is, Michael comes from the fine city and often visits. Second, it would also be fine if she lives in Oakland since Mike plays for the Raiders and spends a lot of time there. Michael also offers nothing in the way of public relationship status. The guy posted a grand total of zero photos or videos on Instagram, for goodness sake! So without further ado, let’s recommend some ladies for him…

Linda Heidy lives in Dallas and is quickly becoming a local “influencer” sensation. She only claims about 10,000 followers as of October of 2017, but she’s on the rise. Since we told you Michael Crabtree needs to come from either Dallas or Oakland, she fits the bill. However, Linda originally hails from Mexico. She says on her personal website she modeled for four years and acted for three years thus far. Hey, where’s the harm in sliding a DM when Michael visits friends back in Dallas? Linda, check your messages!

Yes, another fantastic Dallas lady. Like Linda, Stephanie dreams big dreams and uses social media as her modeling platform. We embrace the new social media culture since it allows unknowns to find their fans so easily. Michael Crabtree’s girlfriend could easily become Stephanie. She says Italian food is the way to her heart. Hey, Mike, take note. I doubt you can find an actually decent Italian restaurant in Dallas, but there’s plenty there to at least try. Just take note: Stephanie tagged herself as a lesbian in a social media post. So what? She’s still a pretty model.

Karen doesn’t live in Oakland. She resides in Los Angeles most of the time. Still, she’s super hot and relatively well-known in the sphere of social media models. She boasts 1,000,000 followers on Instagram. Is she out of Crabtree’s league? No way! It’s just a hop, skip, and a jump from Los Angeles to Oakland and vice versa. Just watch out, Mike- Karen scolded Le’Veon Bell for his DM slides. If you’re going to make a move, try to do it in person! 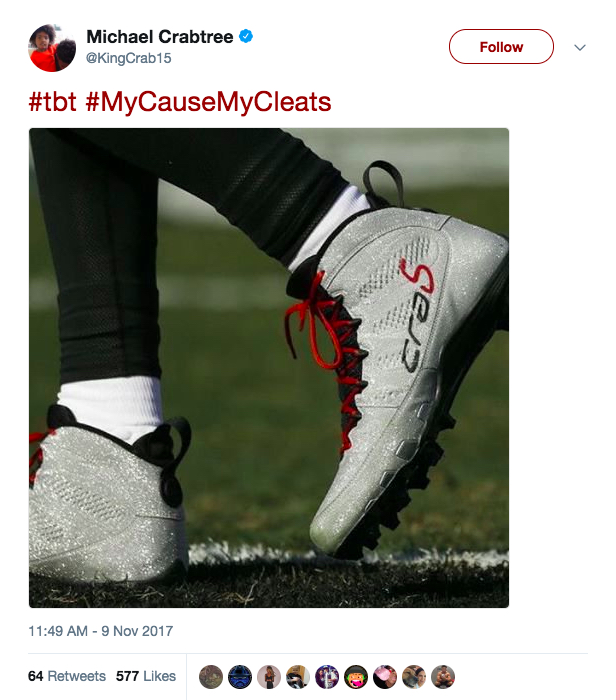