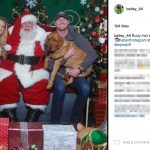 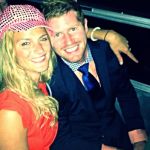 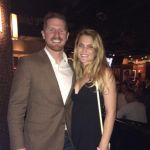 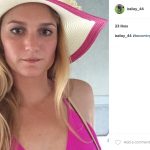 Matt McGloin’s girlfriend Bailey Amos will marry him in June of 2017. I happened to give a cursory glance at their wedding registry. There’s plenty of quality consumer items on there! It appears Bailey enjoys a good cooking and baking session every now and again because she asks for many different casserole and baking dishes. She also likes wrestling, apparently! She dressed as Hulk Hogan for Halloween while Matt donned a Million Dollar Man outfit. Everybody’s got a price!

The couple owns a dog named Rudy whom Bailey posts pictures of all the time. Bailey used to live with three blonde labs, but they are at her parents’ house and only visit now. Bailey always refers to Matt as her best friend. Matt McGloin’s girlfriend certainly appears happy with the big fella’ in every photo she posts. She frequently congratulates him on a job well done after a solid on-field performance. Bailey will travel with Matt to noteworthy cities in order to take advantage of touristic opportunities, but by and large she stays in the home city. Both Bailey and Matt are Penn State alumnus. They refer to the school now and again with fondness.

Matt served as best man in a wedding in 2015 while Bailey acted as program director. They are both witnessing many friends married, and they themselves look forward to their own union. Matt McGloin’s girlfriend also attended a wedding in December for her best friend. She will soon give birth to a child after the marriage, and I would bet on that. Within 16 months, the couple will have a child. It will come to pass because of the great enthusiasm she has for her dog, whom she treats as a child. Since the wedding is on the horizon, the next step will snap into place quickly. Good luck to the future newlyweds! 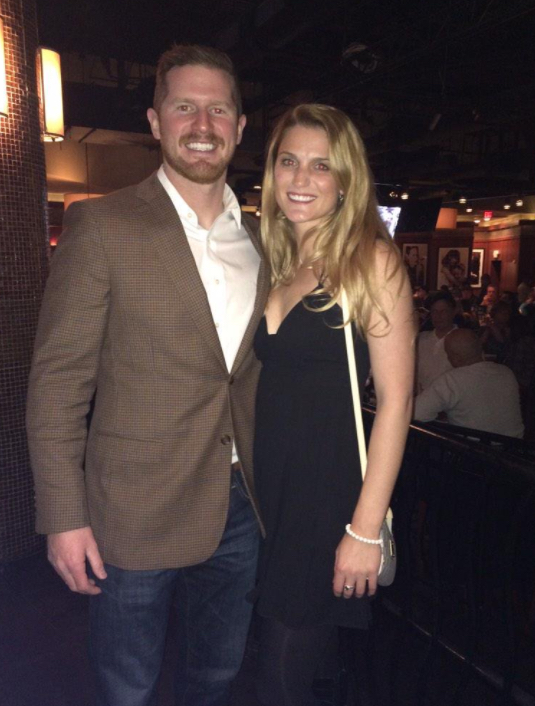