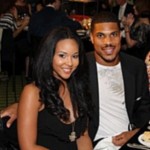 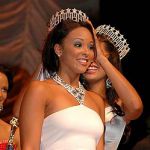 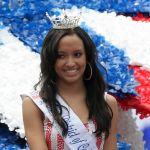 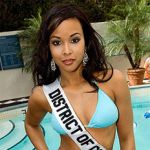 Jason and Mercedes began dating in 2007. Numerous reports suggest that Mercedes moved in with Jason after only three weeks of dating. As of 2010, it appeared that the two had split up, and as of print in August of 2011, we’re seeing information that suggests that Jason has moved on, and is engaged to be married in 2012.

The 1981 born Mercedes is a beauty pageant queen, having competed in the Miss DC pageant on four separate occasions. After being a semi-finalist in 2003, she advanced to runner up in 2005 and 2006 pageants. In 2007, she was crowned Miss District of Columbia, and competed in the Miss USA pageant. 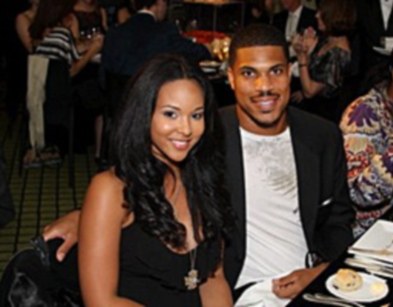