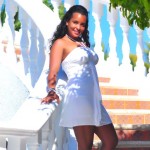 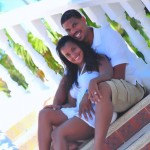 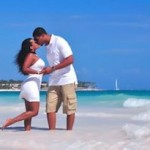 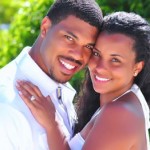 Everyone can agree that destination weddings are a tremendous undertaking for traveling guests. Book and pay for the travel, accommodations, taking time off from work,… the list is never ending. Now imagine how pissed you’d be if you got to the nupitials only to find out that the couple delayed the wedding!

Former Raiders QB Jason Campbell was scheduled to marry Jenny Montes in her native country of the Domincan Republic this weekend. Jason and Jenny have been dating on and off for the past five years before setting a February wedding date.
VIBE Vixen is reporting that Jason called off the wedding just hours before kickoff, though Bay area Comcast SportsNet reporter Kate Longsworth(@KLongworthCSN) said via twitter:

Spoke w/ #JasonCampbell re: some ‘wedding rumors’ he denied leaving his fiancé at the alter, saying it’s not in his character to do that

Some have speculated that the wedding was simply postponed, but there’s nothing to verify that claim.

There’s an interesting debate here as to whether or not Campbell, and other athlete’s who have done the same thing are really doing the right or wrong thing in this instance. Richard Jefferson was famously rumored to have left his fiancee just hours before his wedding, and took his reasoning for doing so to the public via The Howard Stern Show (he also cleared the air that he and his fiancee had split days, not hours before the wedding). Jefferson argued that the divorce rate amongst professional athletes is high during their career, and crests over 80% once they retire. He cited difficult road schedules and the constant threat of infidelity from both parties as reasons he ultimately decided to walk away.
Honestly, those reasons make sense to me. Is it better to cause inconvenience for the wedding guests, but avoid entering a marriage destined for failure? Sports is a fascinating study of human and social behaviors, and the marriage debate may be at the forefront of that discussion.

While we don’t know yet what really happened with Jason Campbell and his fiancee, we do know they’re not married, and have yet to announce plans. We have also seen that Jenny, a former waitress, got Jason’s initials tattooed on her shoulder. We also know that tattoo’s are forever.
As for their relationship and wedding plans? We’ll keep you posted if anything happens. 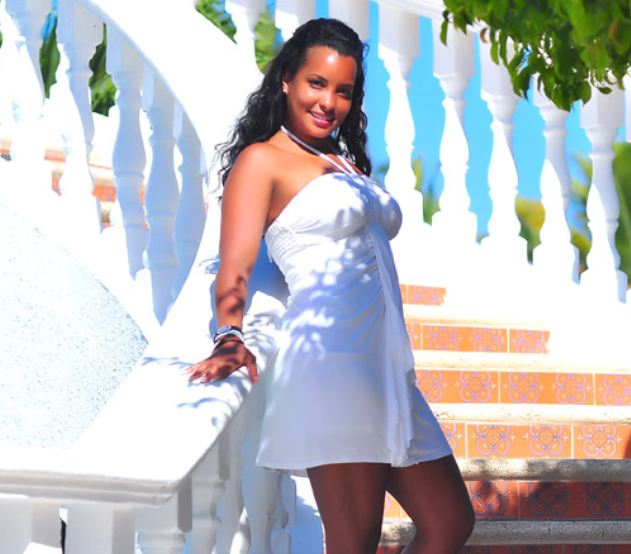