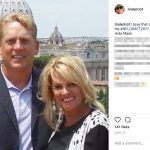 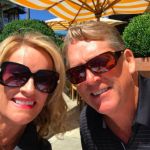 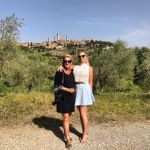 Jack Del Rio has found his name in the press over the course of his coaching career.  He served as interim head coach of the Denver Broncos in John Fox’s absence.  During that time, he interviewed with USC for their head coaching vacancy.  He finally became coach of the Oakland Raiders.  For a while there, it seemed like Del Rio is everywhere.

Jack and Linda Del Rio are devout Catholics with Jack citing Linda for helping him return to the church.  In an interview with Faith Magazine, Jack explains:

The good thing is that I had married Linda, a good Catholic girl from Lafayette, Louisiana, and we started going to Mass together.  There were times when I was beginning to question my faith and there were so many non-denominational movements on teams that I played. I even talked my wife into visiting other churches and was considering whether or not I would continue to practice Catholicism.

Jack Del Rio’s wife is the mother of their four children.  Jack Del Rio’s daughter is a stunning model. , Aubrey and another daughter Hope, appeared modeling in an advertising campaign for ladies Jaguar apparel during his time as head coach in Jacksonville.  Son Luke Del Rio is currently playing football for Oklahoma State.

Jack and Linda have created charitable ties in every community they’ve entered.  Most notably, they established the Jack Del Rio Foundation.  This charity serves to improve the lives of children in Northern Florida.  It began expanding to Denver as well since his tenure with the Broncos.  It has performed work in the Oakland area, and presume Las Vegas is next up on the list. 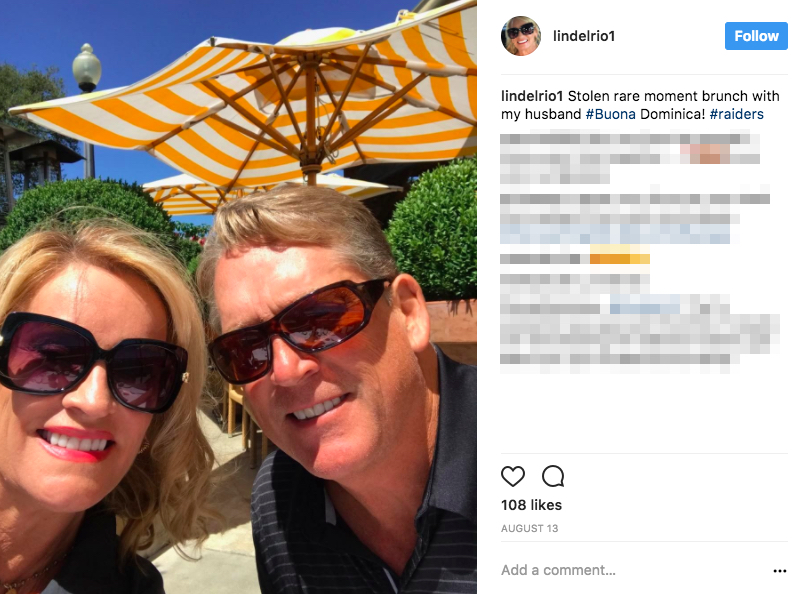