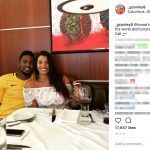 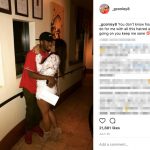 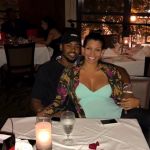 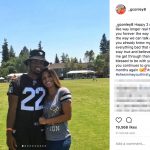 Gareon Conley’s girlfriend Isabella Gusmao receives unusually emotional messages from him on a regular basis. He posts pictures on his social media and tells her he feels like she knows him after two months. I’ve never seen a pro football player fall harder in so short a time! He also says she keeps him sane with all the bigotry and hatred going on. He’s a young guy born in 1995. He did not yet harden up to the endless river of sludge the comprises much of all media. Isabella also hails from Brazil and met Gareon quite recently. Since they both only started to share pictures on their respective social media accounts in early June, their romance appears quite new.

Gareon Conley’s girlfriend first announced she feels blessed to have Gareon in her life on June 13 of 2017. Gareon took the first step and posted a picture of her on June 10th! Looks like someone is in love! He also goes all out on the praises. Gareon unleashed a torrent of love tropes in late June to Isabella. He said he values every second with her, her beauty extends beyond her looks, she makes him a better person, mentioned all the pain and challenges they faced in their lives. Then, almost comically, he wished her a happy one-month anniversary. They really started off this romance with the pedal to the metal! Let’s see where things go from here.

For her part, Gareon Conley’s girlfriend also appears extremely supportive after two months. She said no matter what, she has his back. Isabella told him on social media that he completes her. Do all the lines they say to each other on social media come from movies? Yes. However, that doesn’t mean they don’t believe them! Does it seem a little forced? Yes. But the couple want to broadcast their exciting new love to all the world because they feel proud, enthusiastic and hopeful! 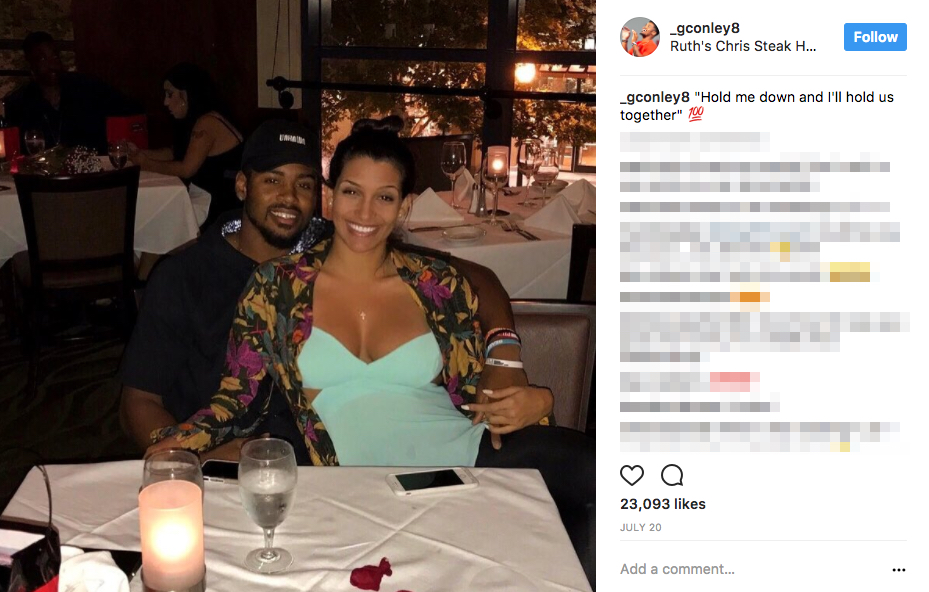