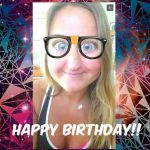 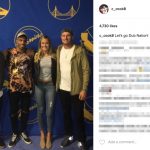 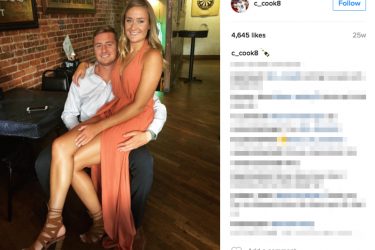 Connor Cook is a man in high demand.  And the people want to know about Connor Cook’s girlfriend.

After a slew of injuries to the Raiders QB corps, he’s being thrust into action.  This will in fact represent Cook’s first professional start, which also happens to be the Raiders first playoff game in 14 years.  Can you fathom that?  The guy last started a football game for Michigan State, and now just happens to hold the title of savior to the Raiders season.  Because of that, Raider Nation wants to know who Connor Cook’s girlfriend is.  So.  PlayerWives.com to the rescue (kinda)!

Well, based on his social media profile, Connor Cook’s girlfriend does appear to exist.  A tall, blonde has made more than a couple appearances on his Instagram feed.  However, we should note that this beauty is never identified.

So there you have it.  The guy with the weight of the second most insane fan base in football has a girlfriend.  (Sidebar:  Does anyone want to actually fight that the Bills are 1, and Raiders 2 for crazy fans?  I’m a Patriots fan, and don’t even begin to want to enter that fight.)  Back to the subject at hand.  Connor Cook’s girlfriend?   Oh yeah.  Quick recap.  Dating someone.  Drove to see her.  Pittsburgh.  You’re welcome for our extensive research. 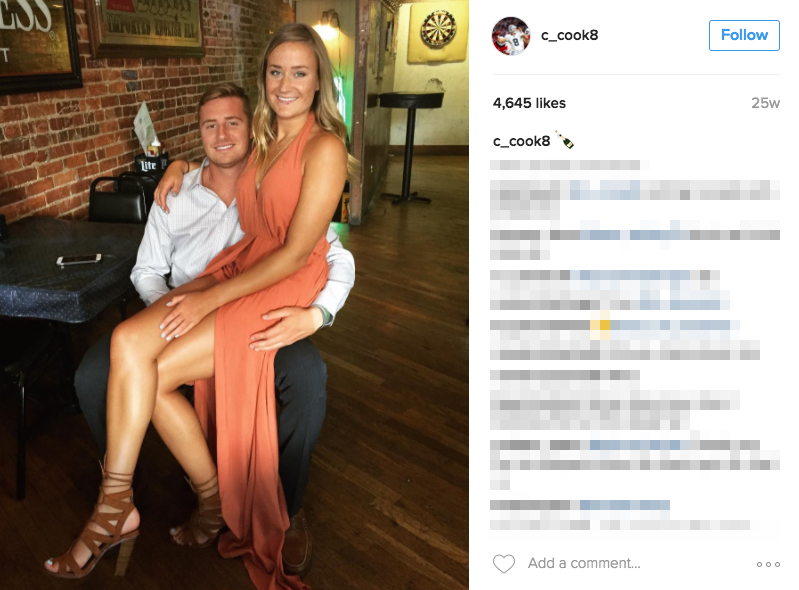