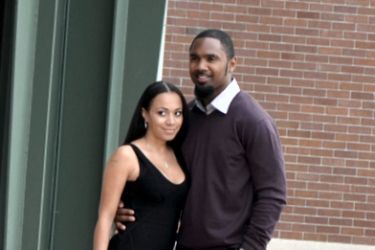 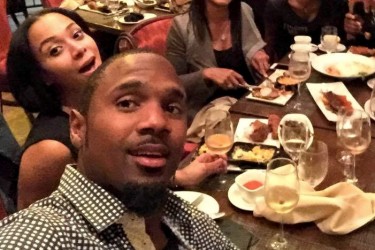 Charles Woodson’s wife April Dixon Woodson is an intensely private person and because of that, there’s very, very little information out there. Here is what we know. Charles and April have two kids together, sons Charles Jr., born in February of 2009, and Chase born in October, 2010. Charles also credits his wife and kids for his career turnaround, saying:

I’m a family man now. I love my life.

This quote shows the giant leap forward that Woodson has made since his younger days when he got in a fair amount of trouble. His arrests included a DUI in 2000 and refusing to leave a woman’s car in 2004. He was also well known around the league for missing curfews and sleeping during meetings. This reputation affected his career to the point that, when the Raiders let him test free agency in 2006, the response from the league was tepid at best.

Woodson signed with Green Bay, which was essentially his only option, and began applying himself. He began listening to his coaches and watching film – and the results came quickly as he earned four Pro Bowl nods and a Defensive Player of the Year Award. He also got married, had two kids and became active in his charitable giving.

He had millions in his pocket, and he had a good time. Having two kids and a good wife will slow you down.

Woodson is in his final season in the NFL, back with Oakland, and is a sure fire first ballot Hall of Famer. 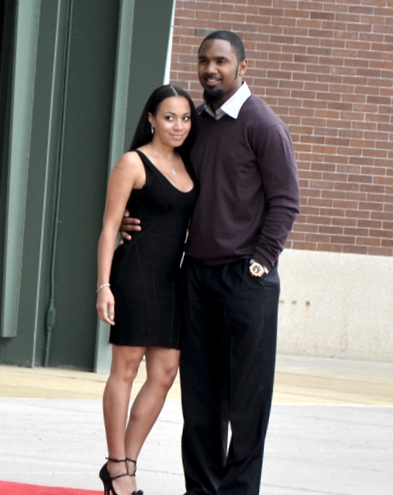