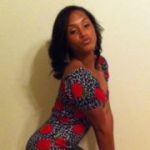 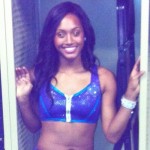 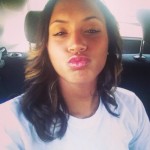 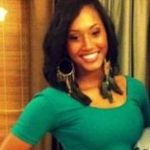 Tyrann Mathieu’s girlfriend Sydni Paige Russell has been in the picture since high school.

Yessir, high school.  Sydni’s stepfather is Todd Bowles, the former head coach of the New York Jets.  Her mother Taneka Bowles married Todd in the early 2000’s.  Syndi graduated LSU in the spring of 2011.  It didn’t take her long to go from a college student cheering for the New Orleans Hornets to not having to cheer at all.

Tyrann Mathieu’s girlfriend followed honey badger down to the LSU .  Part of the reason Sydni attended LSU was to go to the same college as her boyfriend. There has been a dispute between Mathieu and another woman named Megan Edwards about her son being fathered by him. She filed a paternity suit which she at one point won by default since Tyrann didn’t show up, but then Tyrann claimed he wasn’t notified properly. The DNA test said Mathieu was likely the father of the child by a margin of 99.99%. Tyrann Mathieu’s girlfriend can’t be happy about all this, but she’s chosen to move on be with him, since she herself has had two kids with him as well. The family continues to grow as Sydni just gave birth to a baby girl in November of 2019.

Like we started with, Tyrann Mathieu’s girlfriend has been with him since high school.  She was seen celebrating and happy as can be when Tyrann was drafted.  She was the one sitting next to him on the couch, and she’s been the one he refers to as Sydni Mathieu as well. She’s referred to him as her “hubby to be,” and back before the little trauma with the paternity court case, Tyrann Mathieu’s girlfriend claimed “he couldn’t even cheat if he wanted to” because they spent all their time together.  Well, life has a way of changing your expectations, but the couple have got too much history together already, and odds are good that a marriage is still in the making.

Sydni has been there all along.  She’s been in the stands following his pro career the last decade.  And, you can bet your bottom dollar she’ll be in Miami when Tyrann plays in the grandaddy of them all,… Super Bowl LIV! 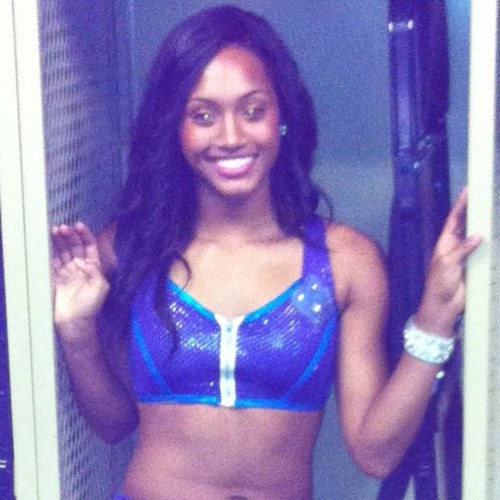