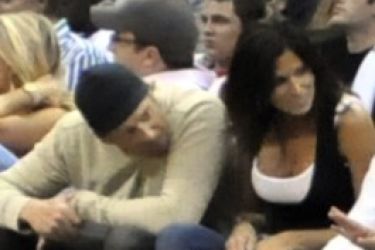 In 2006, Chrissy Haley and live-in au paire Katy Kelley were shocked to find a dead 6″ roof rat in their salad from McDonald’s. The two were already 6 or 7 bites into the salad before finding it. Both became immediately ill, and in an in-depth interview, Chrissy describes her inability to eat for days after the incident. While working as a coach with the Dallas Cowboys at the time, Todd Haley attempted to secure an apology from McDonald’s as he did not want to create a distraction for a team already fielding Terrell Owens. When McDonald’s routinely denied repsonsibility, the Haley’s filed a $1.7M lawsuit, which was settled out of court.